An Illinois law taking effect in the new year will release those charged with second-degree murder, aggravated battery and arson without bail.

All these crimes will become non-detainable offences after the act takes effect on January 1, meaning criminals will be charged with and released for these crimes without bail.

Will County State’s Attorney James Glasgow said it will be the “end of days” once the law takes effect. Will County is the second largest county of the 6-county Chicago metro region.

The bill “will destroy the city and the state of Illinois,” Glasgow said on July 16. “I don’t even understand (how) the people who support it can’t realize that.”

The law also restricts those who can be arrested. For example, those accused of trespassing can be ticket but not arrested once the law takes effect.

Glasgow said he, police, and judges will all have their “hands tied” once the law takes effect.

He said that all 640 people currently being held in the Will County jail would have their bonds extinguished after January 1 — including 60 people charged with murder. Glasgow said he won’t be able to hold anyone in jail for longer than 90 days if they demand a trial, and after the 90th day, they’ll get out “no matter what crime they committed.”

“What you see in Chicago, we’ll have here,” he warned.

He said the electorate must demand those running for election in November to repeal the bill.

Glasgow also said legislators didn’t understand the bill and only had two days to digest its 800-pages. 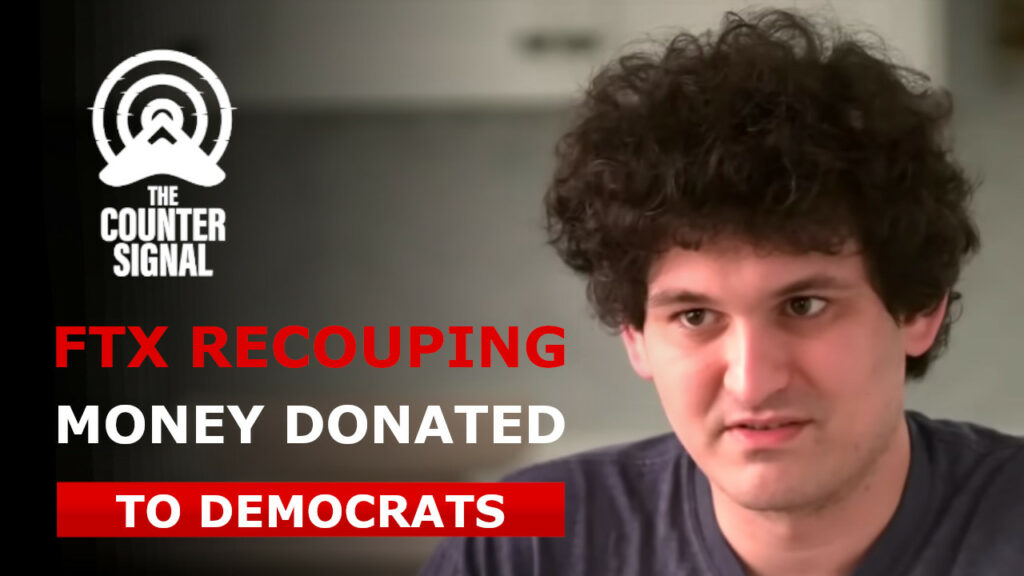 The bankrupt cryptocurrency trading platform FTX will attempt to claw back millions of dollars in donations to Democrats. 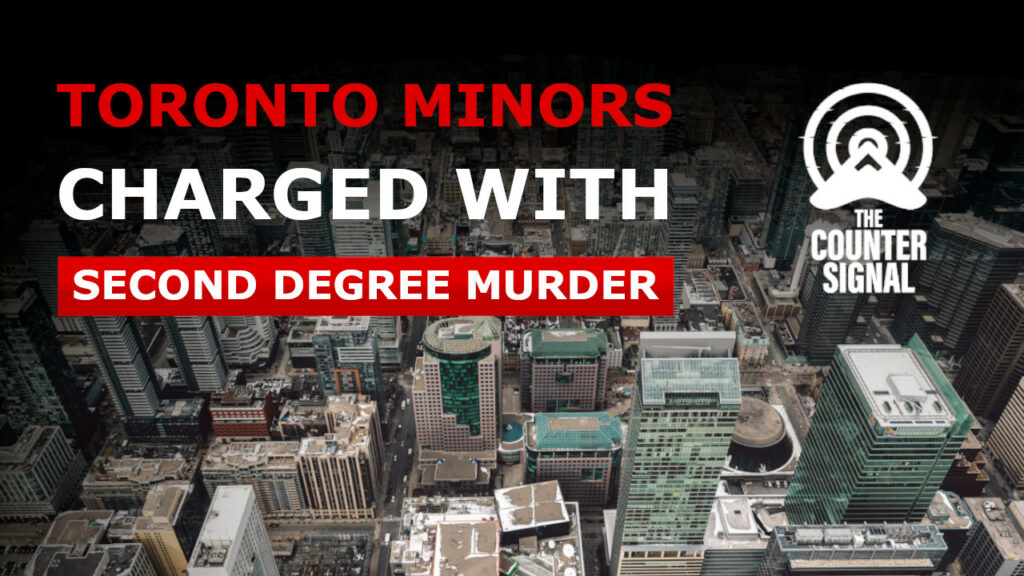 A Pfizer’s Independent Data Safety Monitoring Board member admitted in court that she was on the pharmaceutical company’s payroll. 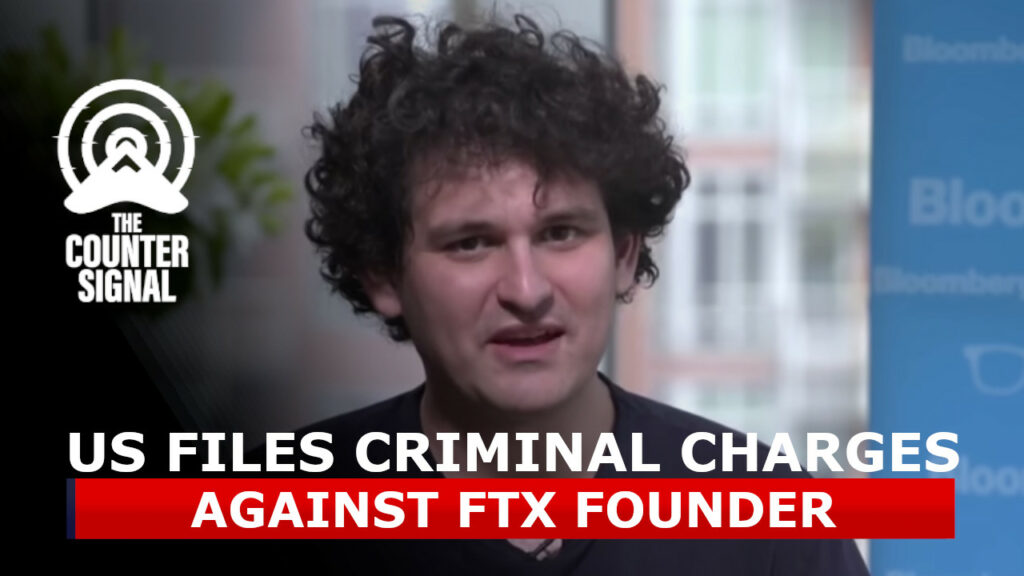 Bankman-Fried taken into custody in Bahamas

FTX founder Sam Bankman-Fried has been taken into custody in the Bahamas after US authorities filed criminal charges against him. 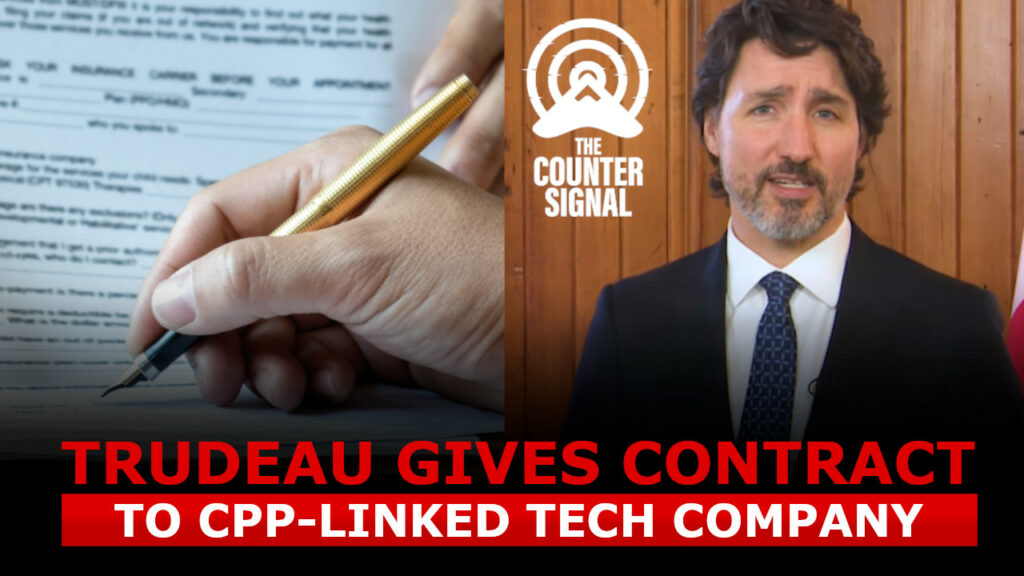 The Trudeau Liberals awarded a contract to a tech company with ties to the Chinese Communist Party (CCP) to build and maintain radio equipment for the RCMP.