Israel has just banned using cash for purchases larger than $1,700 and instead requires residents to use digital transfers or debit transactions. Prior to the decision, cash transactions were capped at $3,200.

Exemptions for private citizens are in place, which allows for exchanges of up to $4,360 in cash. In addition, charitable organizations and those trading with Palestinians who are not citizens of Israel are also exempt for a limited time.

Israeli officials have claimed that the new cash limit is to combat criminal organizations that rely solely on cash trades.

“We want the public to reduce the use of cash money. The goal is to reduce cash fluidity in the market, mainly because crime organizations tend to rely on cash. By limiting the use of it, criminal activity is much harder to carry out,” said Israel’s Tax Authority head Tamar Bracha.

The intended effect of the new law is to reduce the amount of physical cash on the market.

Israel has been at the forefront of adopting “digital ID” and digital currency technology. In 2020, Israel was among eight nations that formed the Digital Identity Working Group to discuss how to implement a global digital identity system for trade and travel.

Other members of the group include Canada, the Netherlands, the UK, Singapore, New Zealand and Finland.

This year the country’s Interior Ministry also asked to extend the collection of fingerprints for Israel’s national biometric ID database.

The government hopes to update the database soon to include facial recognition information about residents.

Similarly, as reported in The Counter Signal, the Canadian government is working with several major Canadian airlines to implement digital ID and facial recognition technology for air travel by next year.

It’s clear that a precedent has been set, and Israel and the Western world are edging closer toward a cashless digital surveillance state from which there may be no return. 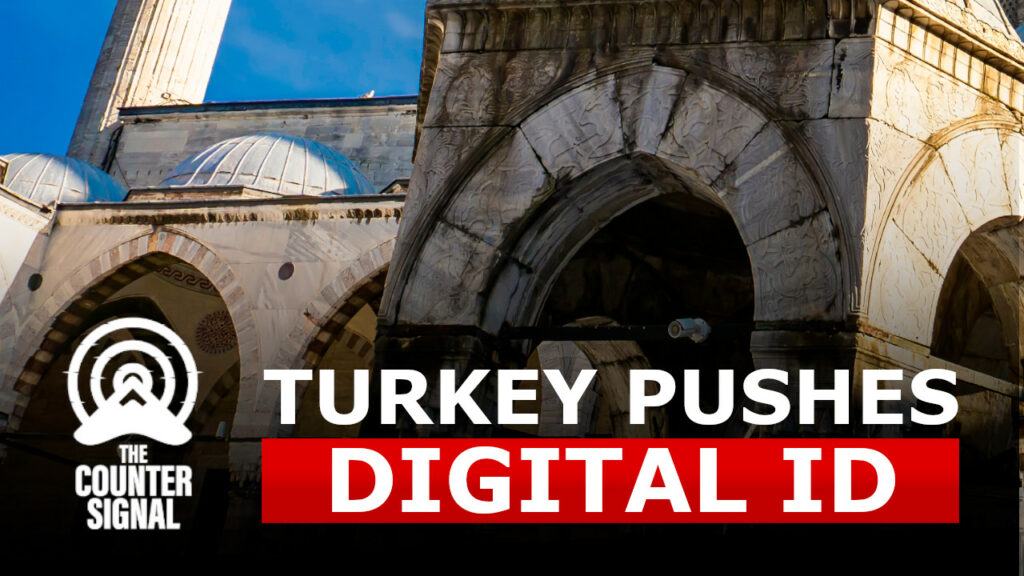 Turkey has announced it will integrate a centralized digital currency with a digital ID. 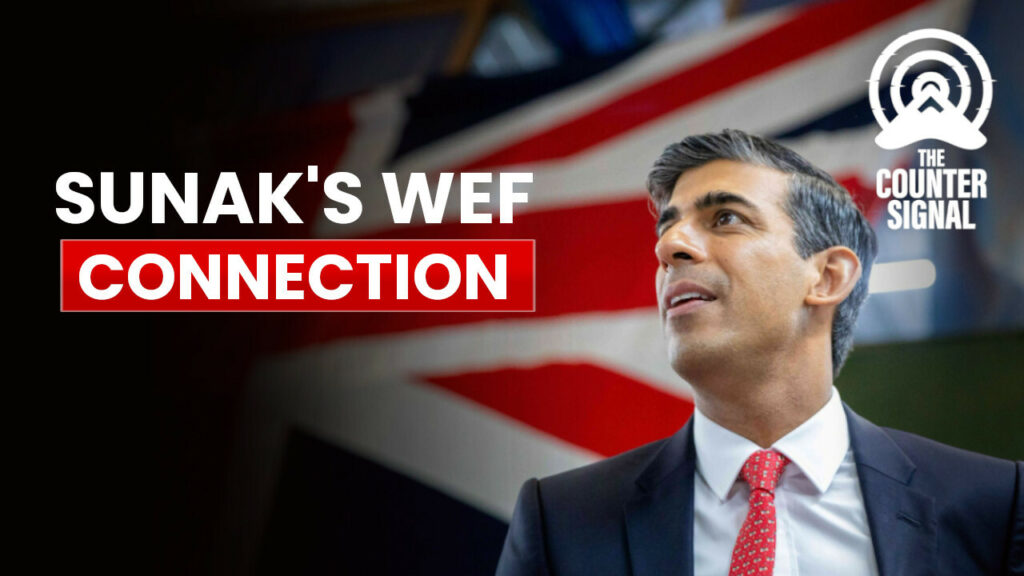 The UK Conservative Party has chosen Rishi Sunak as Britain’s new Prime Minister, prompting critics to accuse him of a globalist WEF agenda. 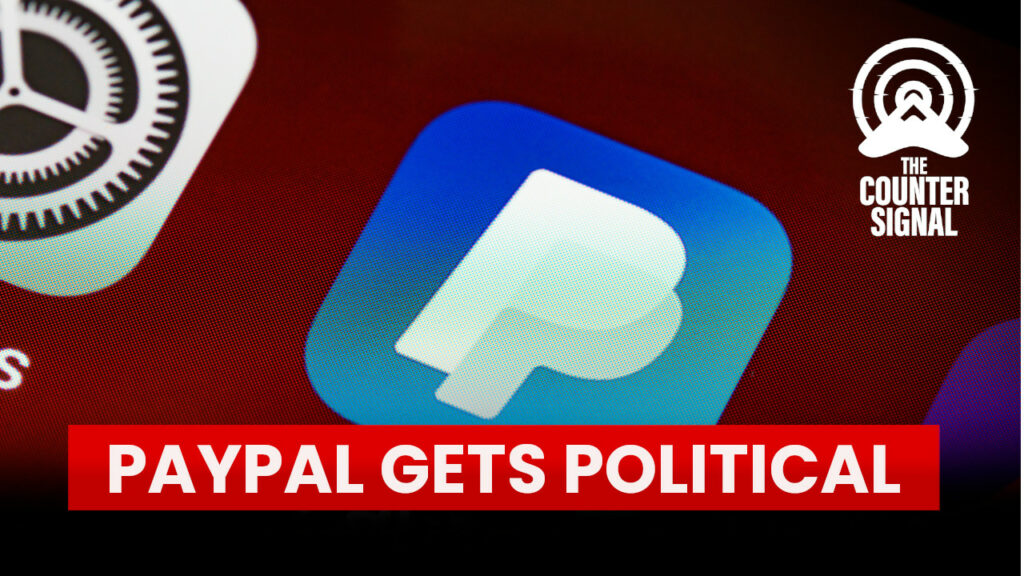