The People’s Party of Canada (PPC) has managed to salvage a Canada Day picnic that was previously cancelled after the City of Ottawa rescinded Police on Guard’s permit.

As reported by True North’s Elie Cantin-Nantel, “Despite the family picnic at Strathcona Park being cancelled, lots of freedom fighters are still gathering. There’s lots of PPC signs and a[n] ice cream truck!”

While not technically a picnic, because that’s just too much for Ottawa, plenty of families attended the event and had a good time regardless.

PPC leader Maxime Bernier made the announcement earlier today that there would be a change of plans, heading to the picnic’s location and bringing patriot families along for the ride.

“CHANGE OF SCHEDULE: The group organizing the family picnic this morning in Strathcona Park made the decision to cancel. We will be moving forward with our speaking event at Strathcona Park at noon,” tweeted Bernier.

Unfortunately, the City of Ottawa couldn’t let it go, sending police and bylaw officers to remove the ice cream truck.

As previously reported by The Counter Signal, besides the permit being pulled, Police on Guard for Thee ultimately made the decision to cancel the picnic due to a violent interaction between protesters and police yesterday evening (which resulted in four arrests), deciding it just wasn’t worth the risk.

As per a news release, “Police on Guard has decided that given a recent incident in Ottawa, we are cancelling our Family Day Picnic Event we had planned in Strathcona Park on July 1st between 9-1.”

“We apologize to everyone who had plans to attend. We will provide more information in the upcoming few days.”

According to an advertisement, the family picnic was originally planned to have “Fun Kid’s Games,” including 3-legged and wheelbarrow races, along with games such as duck-duck-goose and jump rope.

Costumed characters were also expected to come out, and chalk and bubbles were to be distributed to kids between 9 am and 12 pm.

Following the festivities, CAF veteran James Topp, who finished his over-4000km march across Canada to protest mandates, was scheduled to give a family-friendly speech to attendees. 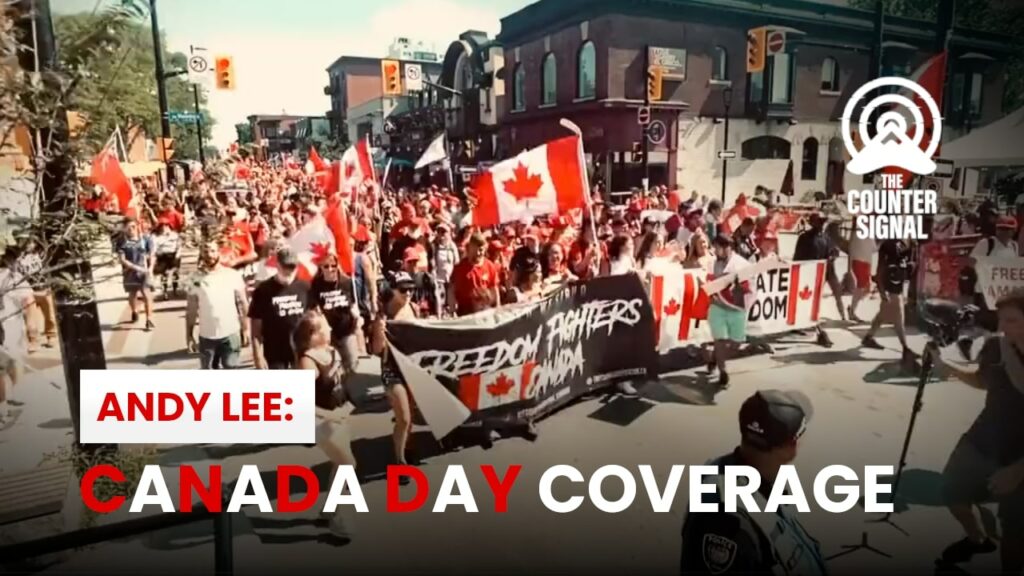 The Counter Signal sent Andy Lee to cover demonstrations in Ottawa this Canada Day. Here’s what she reported. 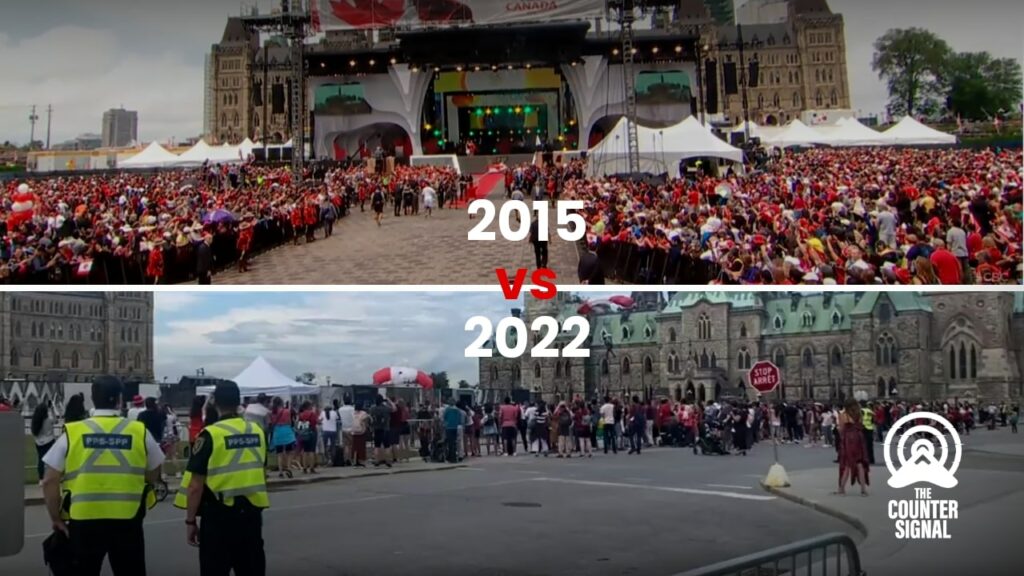 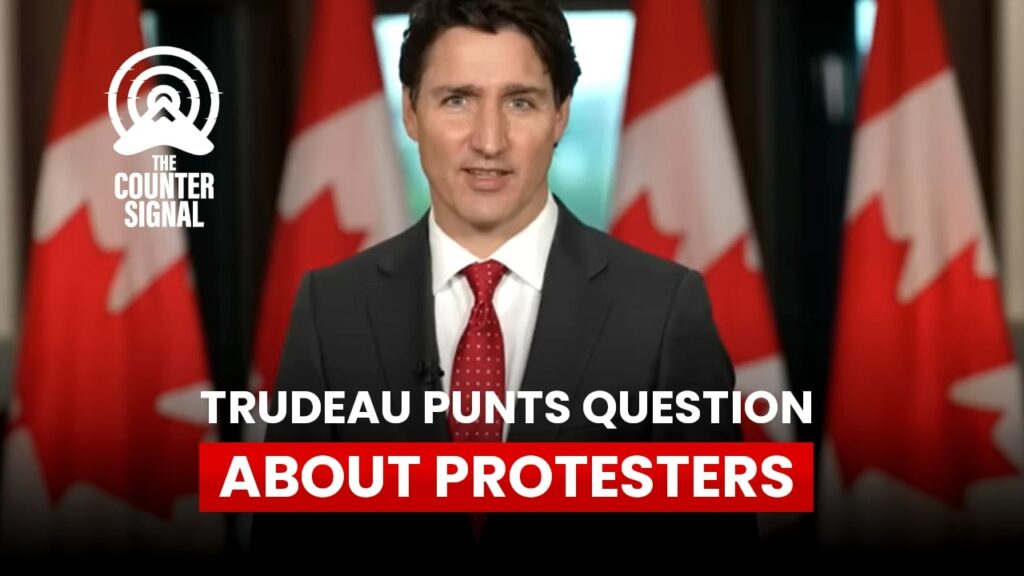 While entering the Canada Day ceremony, PM Trudeau punted on a direct question about healing wounds with freedom protestors. 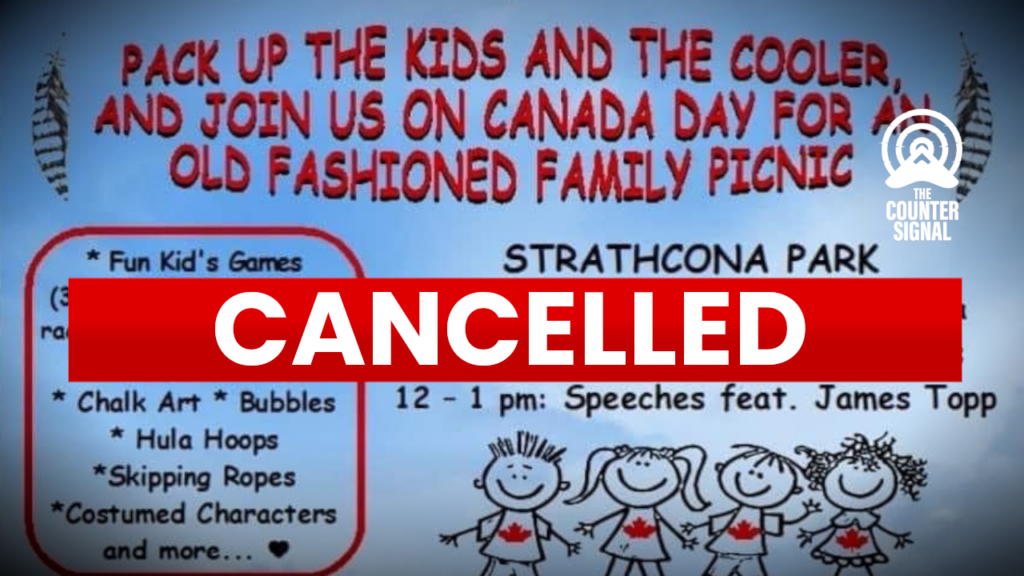 A Canada Day family picnic that was to be hosted by Police on Guard for Thee has been axed after the City of Ottawa pulled their permit at the last minute. 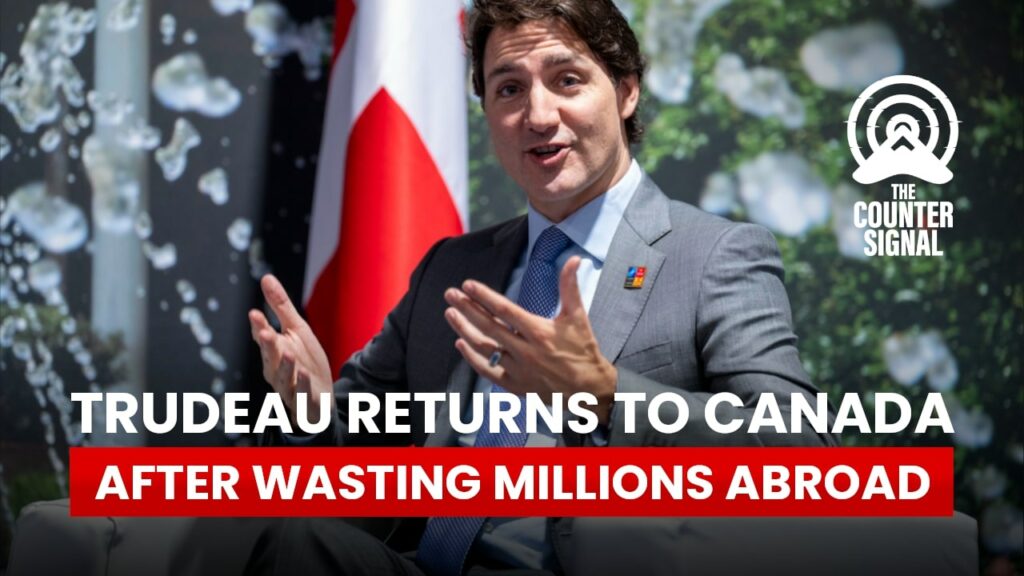 After wasting hundreds of millions of Canadian taxpayer dollars abroad, PM Justin Trudeau has returned just in time for a Canada Day photo-op. 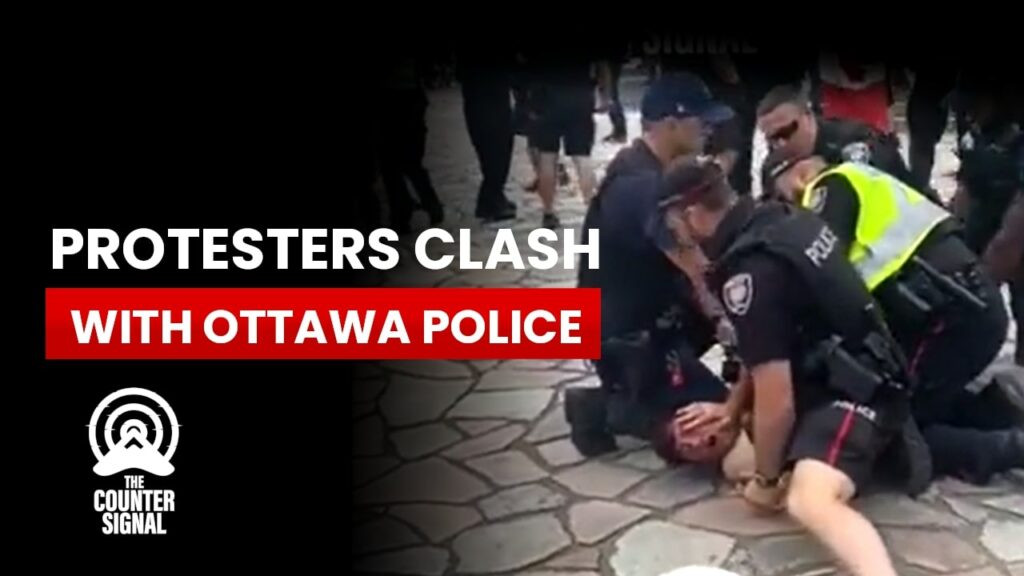 Several protesters have clashed with Ottawa police on the eve of Canada Day, which has resulted in at least three arrests.