“The protests by a small group of farmers on highways yesterday and this morning are unacceptable. Willfully endangering others, damaging our infrastructure and threatening people who help clean up is beyond all limits. Report a threat,” Rutte wrote in a tweet. [translated from Dutch]

“These life-threatening actions must stop. There are plenty of other ways to express your dissatisfaction within the law. Most farmers do that too.”

Rutte’s comments come as the Dutch Uprising reaches new heights of intensity, with farmers upping the ante and lighting massive haybale fires and smearing piles of manure along roads.

This has led to a complete shut down of several major highways and has required the work of firefighters and government contractors to resolve.

Put simply, Rutte can’t ignore the farmers anymore. He needs to respond directly and has chosen to walk the precarious path taken by Canadian PM Justin Trudeau: he’s doubling down and maligning protesters.

Indeed, Rutte’s comments are eerily similar to Trudeau’s speech earlier this year in which he infamously labelled peaceful truckers that garnered the support of millions a “small fringe minority” with “unacceptable views.”

“The small fringe minority of people who are on their way to Ottawa, who are holding unacceptable views that they are expressing, do not represent the views of Canadians,” Trudeau said in January.

“(Canadians) who have been there for each other, who know that following the science and stepping up to protect each other is the best way to continue to ensure our freedoms, our rights, our values as a country.”

This strategy didn’t work, and the truckers ended up staying in Ottawa for nearly a month before being cleared away by a nameless police force free of identifiers. The optics were terrible, and Trudeau became the subject of international scorn and condemnation.

Most provincial mandates were dropped in the midst of the protest, and while some remain, the truckers were mostly successful in ending COVID hysteria in Canada. Only time will tell if Dutch farmers can likewise succeed in the Netherlands. 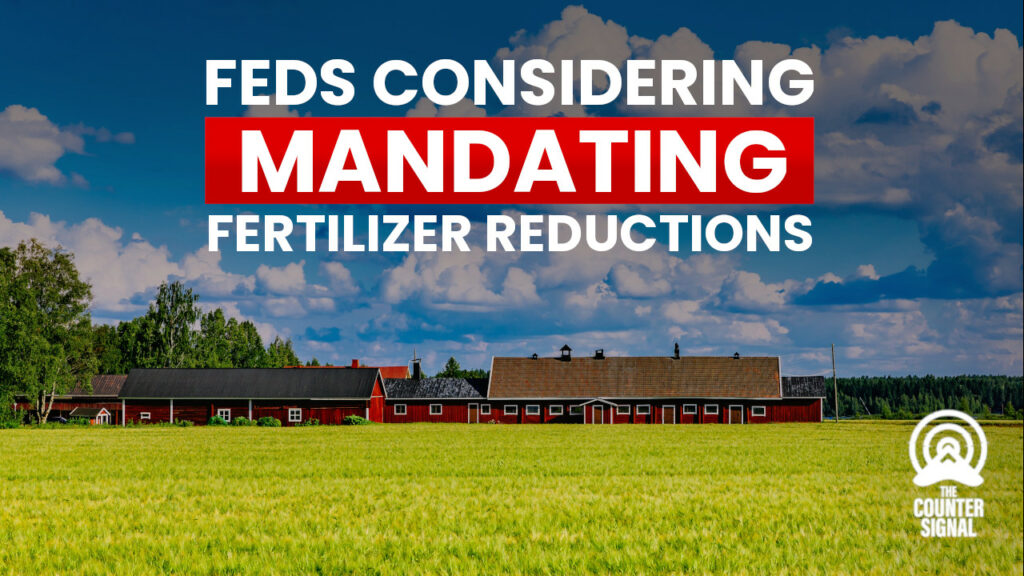