This decision comes after arbitrator Marilyn A. Nairn sided with Fiat Chrysler Automobiles Canada, a Stellantis subsidiary, that mandatory vaccination was no longer a reasonable policy.

On Friday, she said, “I am prepared to provide the Employer with a short window to consider and address whatever flows from this decision before the Policy is vacated.” Still, the Stellantis’ vaccine mandate will be “of no force or effect” beginning June 25.

Nairn added that while she believed the vaccine mandate was “reasonable” back in October 2021, this has changed.

According to the arbitrator, out of 262 unvaccinated employees, 123 (half) have sought a medical or religious exemption.

While Unifor initially supported the policy at the national level, employees say they were being unfairly discriminated against for their personal health choices.

According to CTV News, “About two weeks after the policy was released, a grievance was filed by three unions representing workers at the Windsor Assembly Plant (WAP), the WAP’s security unit and the Brampton Assembly Plant.”

Unifor Local 444 President Dave Cassidy also said that he believed that “nobody should lose their job because of something they didn’t want to put in their body,” adding that the Stellantis’ vaccine mandate has been “the most divisive issue” since he took on the role of union president.

“People are frustrated when nobody has income coming in…I understand the frustrations that people have. So today is a good day,” Cassidy said.

He now says that he’ll be working with employees to come back to work and “get their benefits” back. 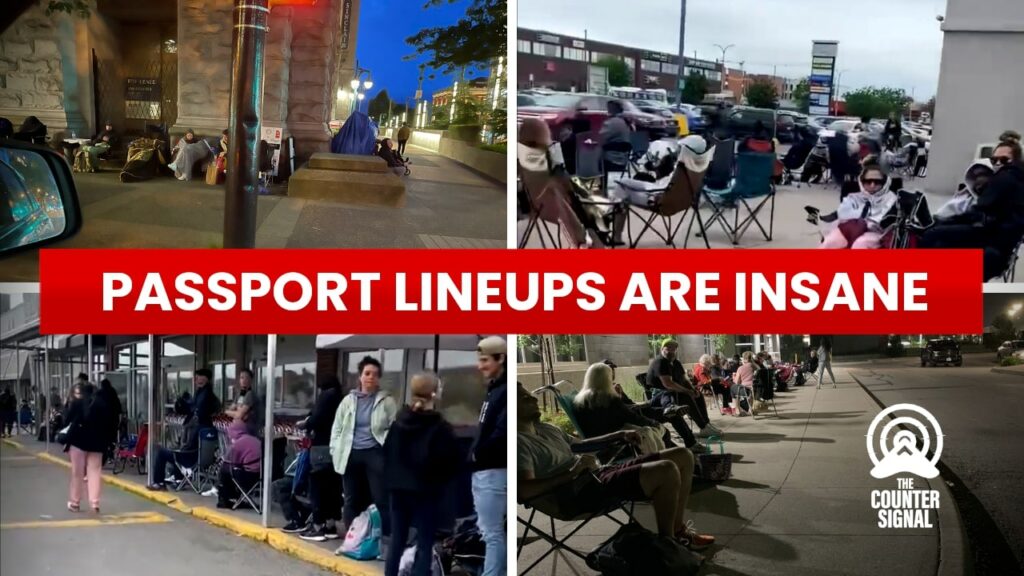 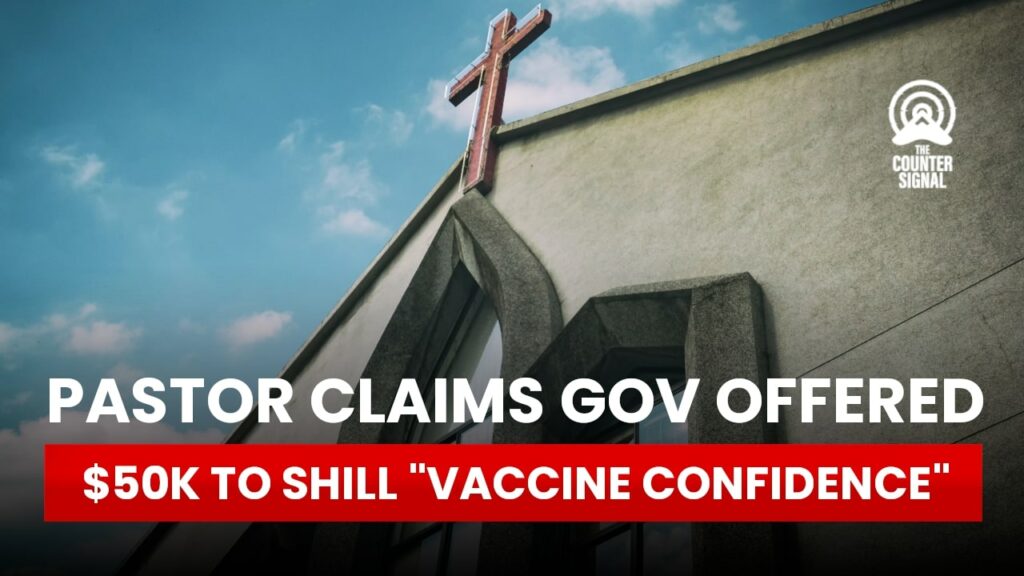 According to multiple sources with firsthand knowledge of the issue, Justin Trudeau is planning to give in to widespread pressure and cancel his vaccine mandates.