While it’s unclear what information these Covid influencers were ‘equipped’ with, you have to wonder if scripted tweets were part of the plan. After all, what “information” was provided to these volunteers who were directed with the sole intention of being “digital first responders” to misinformation? Was enhanced Covid hysteria and the suppression of vaccine data part of the UN’s communications plan?

We may never know. However, it’s worth remembering that these scripted tweets were often made by and in response to political leaders from many countries — as if it were a global initiative.

For example, the same “we need a hard six months lockdown” script was tweeted by multiple users in response to President Biden and PM Trudeau.

While the UN was giving tips on how to live “Life under lockdown” as early as March of 2020 — the same month the pandemic was officially declared in the West — this doesn’t necessarily mean they were behind the scripted tweets.

Regardless of what exactly the UN’s tactics were, there’s no irony lost in their claim to be fighting “misinformation” by a method that could be called propaganda.

In fact, on the domestic front of “information influencers,” the National Post reported last year that the Canadian military conducted a psy-op against its own citizens to shape the public’s perception of the pandemic.

“The plan devised by the Canadian Joint Operations Command, also known as CJOC, relied on propaganda techniques similar to those employed during the Afghanistan war. The campaign called for “shaping” and “exploiting” information. CJOC claimed the information operations scheme was needed to head off civil disobedience by Canadians during the coronavirus pandemic and to bolster government messages about the pandemic,” the report reads.

It wouldn’t be surprising to learn that the UN used a similar strategy to persuade the public with their international Covid narrative. 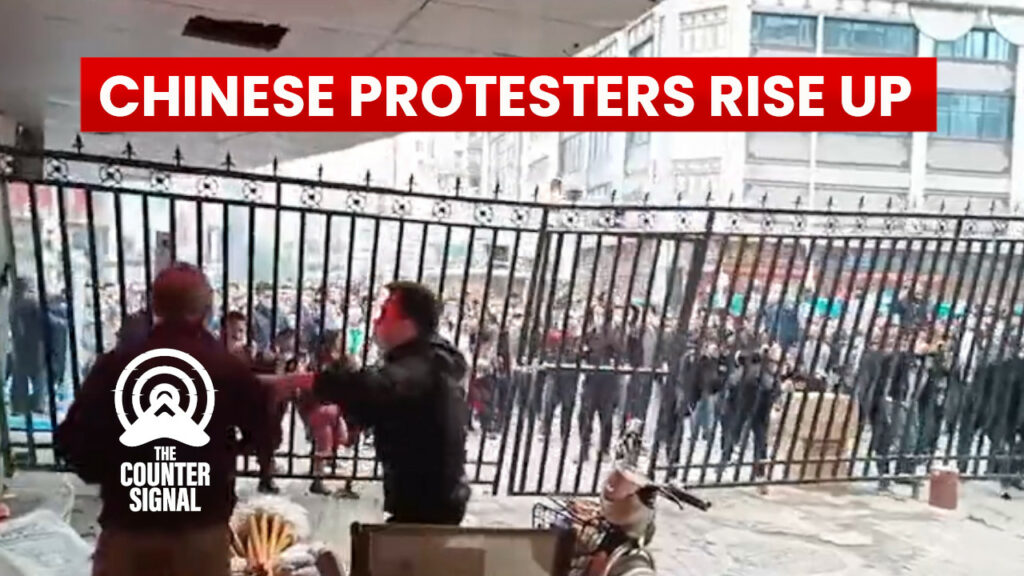 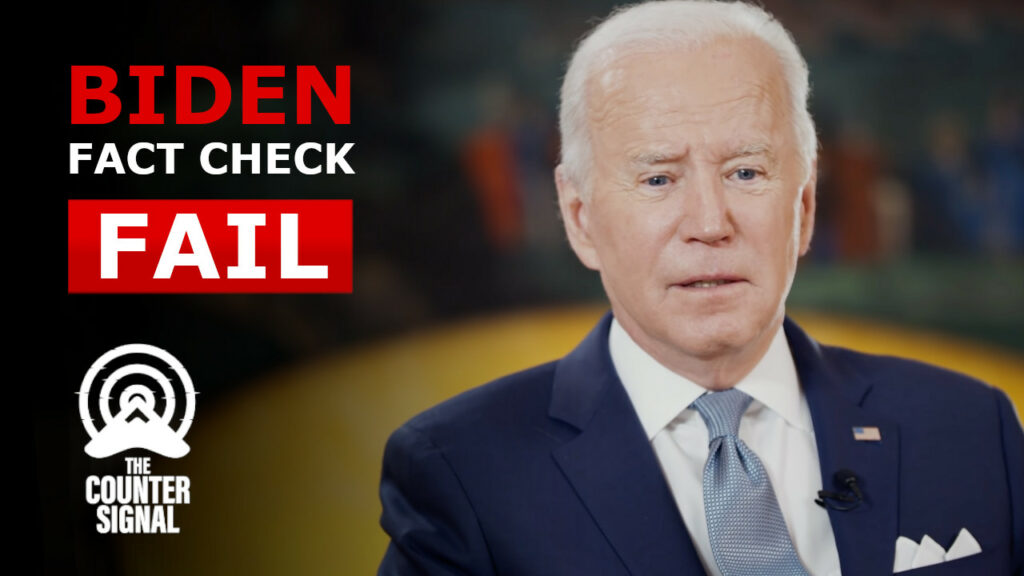 Ripple effects of Elon Musk taking over Twitter were felt on Wednesday after the Biden administration deleted a tweet which was fact checked by the social media platform. 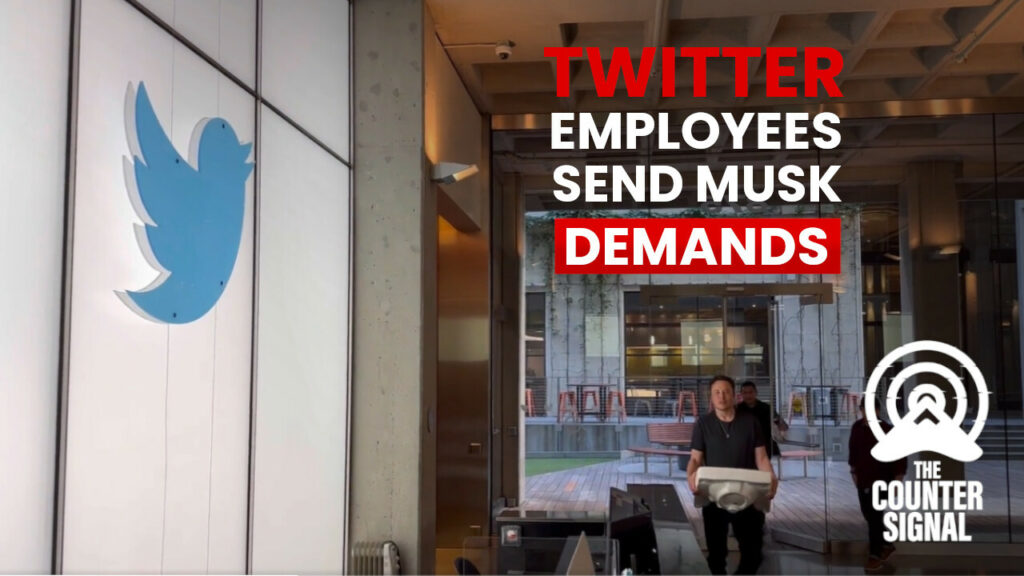 As Elon Musk officially takes over Twitter, a letter indicates the social media giant’s employees are melting down over rumours he plans to lay off 75% of them.