It seems that healthcare is not immune to the insanity of woke gender nonsense.

Health chiefs at the Brighton and Sussex University Hospitals NHS Trust recently ordered midwives to refrain from saying the biologically correct term “vagina” and instead to opt for the degrading-alternative “front hole” or “genital opening.”

Horrified midwives who were too afraid to speak out were banned from saying the word while speaking to transgender or non-binary patients.

“Some individuals may have preferred terminology for their anatomy,” the care guide writes.

“These should be used wherever possible. For example, some people may talk about ‘front hole’ or ‘genital opening’ rather than ‘vagina.'”

While dealing with pregnant women, midwives are told to write down their patients’ preferred terms in a document called “My Language Preferences.”

The guide also complains that maternity care has only been a “women-only service,” which excludes LGBT individuals.

Other words to be avoided are “breast milk” and “breastfeeding.” Employees were told that “human/chest milk” was a better alternative.

“It’s a policy that relates to very few people, and they think in some ways it’s ridiculous, but because of the climate at the hospital, they dare not say anything,” an anonymous midwife told the DailyMail.

Founder of Sex Not Gender Nurses and Midwives Kar Barber said that the guide could potentially raise risks for women in childbirth.

“There can be a risk in using words that are not anatomically correct because these are ambiguous,” said Barber.

When confronted with the guide, the Director of Midwifery at the trust, Emma Chambers, maintained that the terms were “optional” and did not “exclude the language of women or motherhood.” 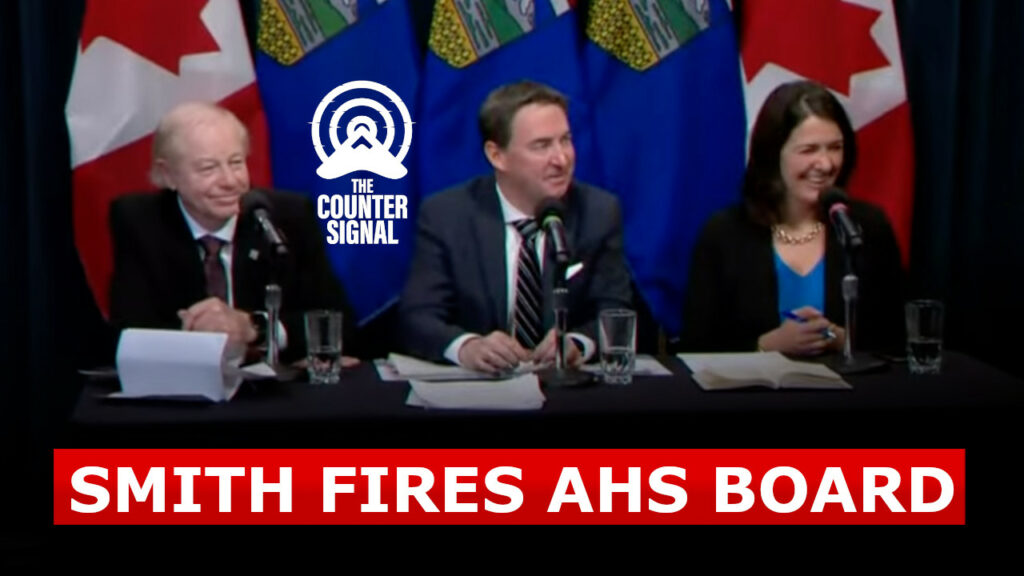 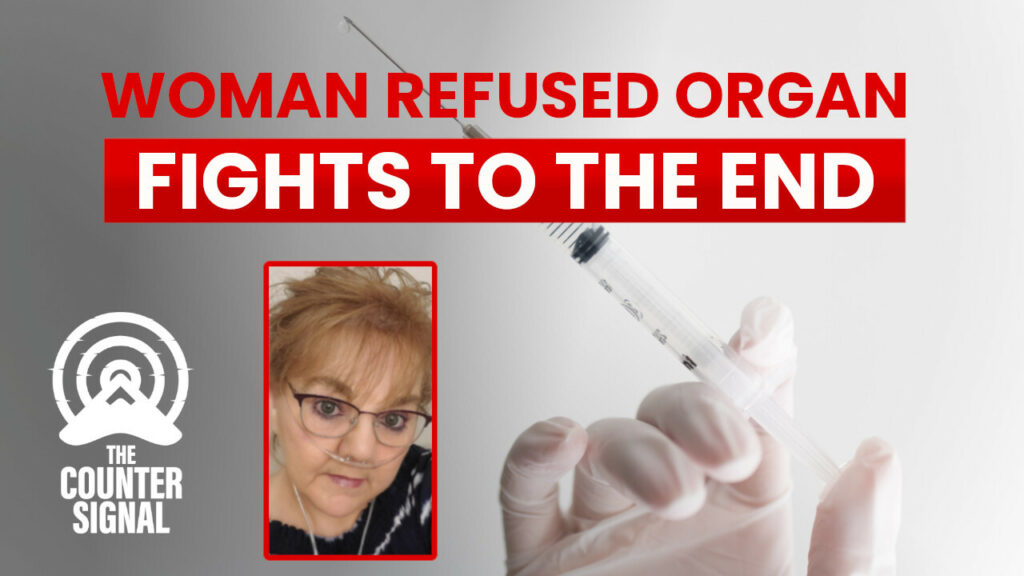 EXCLUSIVE: Dying unvaccinated woman wants to take her case to the Supreme Court

A woman denied an organ transplant because she’s not vaccinated against COVID-19 hopes to take her case to the Supreme Court.