The study had a sample size of 109 people and studied both sides of the masks (outer and face side) to see if germ build-up was happening and to what extent the different types of masks affected germ build-up.

“We observed bacterial colonies in 99% of the samples on the face-side and 94% on the outer side,” researchers said.

Further, researchers found “no significant differences in the colony counts among the different mask types, regardless of the duration of usage.”

Rather ironically, bacterial colonies can play a role in developing respiratory infections.

“We propose that immunocompromised people should avoid repeated use of masks to prevent microbial infection,” researchers concluded.

Indeed, this is just the latest blow to mask mandates that Covid-hysterics seem to crave.

We’ve already reported on another study that shows microplastics in face masks could have exacerbated the virus and caused several health problems.

Moreover, another study covering 35 European countries (602 million people) concluded that wearing COVID masks did not reduce Covid transmission or deaths and may have exasperated the virus.

For some reason, though, the politicians and the WHO pick and choose what science to follow.

Last week, WHO head Dr. Tedros – who some claim has ties to a terrorist group – said mask mandates should return.

“As hospitalizations and transmissions rise, governments must also deploy tried and tested measures, such as masking, improved ventilation, and test and treatment protocols.”

Trust the science, folks, just not all science. 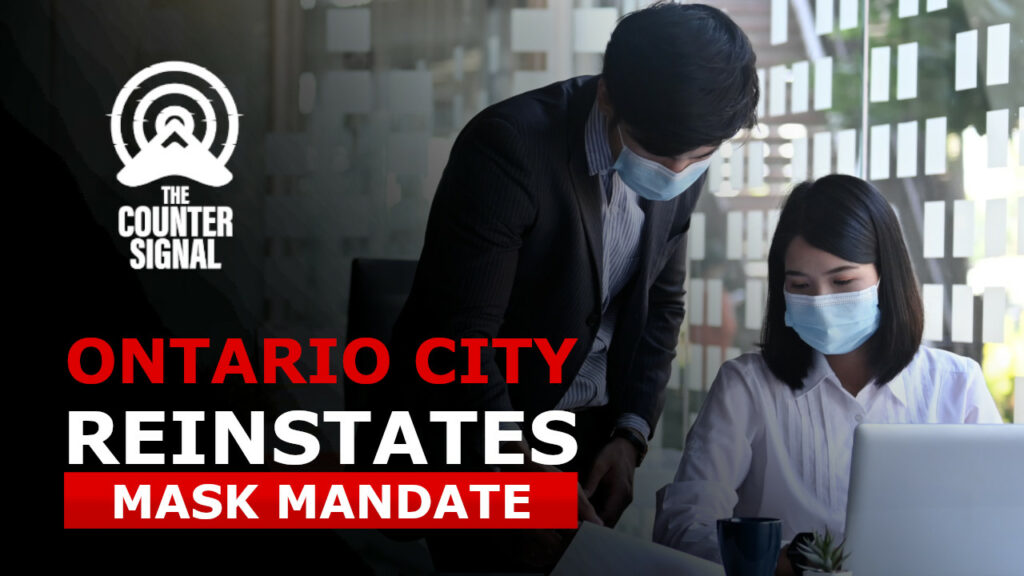 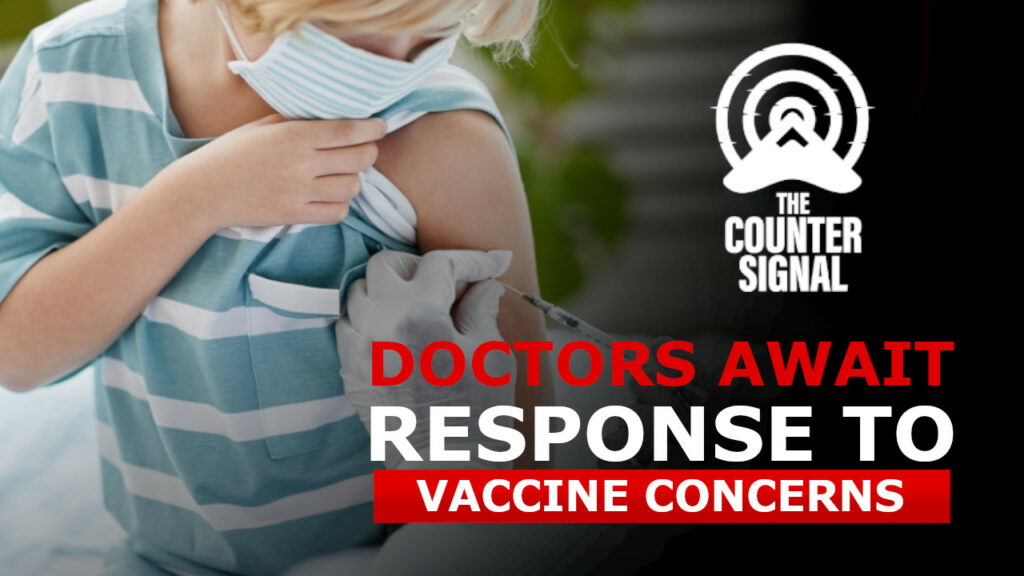 A prominent Quebec doctor group is still asking health officials to be truthful about mRNA vaccines.