Bill Gates lavished the media with $319 million in funding

A groundbreaking new report reveals how billionaire Bill Gates has poured hundreds of millions of dollars into media outlets all over the world.

An investigation by the outlet MintPress reports that the Bill and Melinda Gates Foundation has distributed the funds in the form of over 30,000 individual grants.

Big news organizations like CNN, NBC, The Atlantic, The Financial Times, BBC and others have all benefited from the funding.

NPR was the largest beneficiary receiving a whopping $24 million in funding. The Guardian follows with nearly $13 million.

Gates’ funding has even stretched into Germany, with the outlet Der Spiegel benefiting from $5 million in funding. Other international outlets that received millions from Gates include France’s Le Monde and South African outlet Bhekisisa.

In total, Gates has funnelled $166 million directly to media outlets while distributing the remaining money to various media centres and journalism organizations.

Here in Canada, the World University Service of Canada received $12 million from the foundation.

Gates’ money has even flowed into Chinese media, with Caixin Media receiving $250,000 from the mogul and Tsinghua University benefiting from a $450,000 grant provided by the foundation.

In June, it was revealed that Gates also gave tens of millions of dollars to various Canadian pharmaceutical and biotech companies.

The Gates Foundation provided a total of $23 million to facilities like the Institut de Cardiologie de Montreal to “provide effective, accessible, scalable treatment for COVID-19.”

Other projects under the initiative include grants to Emerging Ag Inc. to “increase awareness and understanding of possible gene drive applications for public good purposes within international policy forums.”

Bill Gates wants “conspiracy theories” about him to go away

Multibillionaire Bill Gates wants conspiracy theories about him to go away after hearing he’s “putting chips into people.” 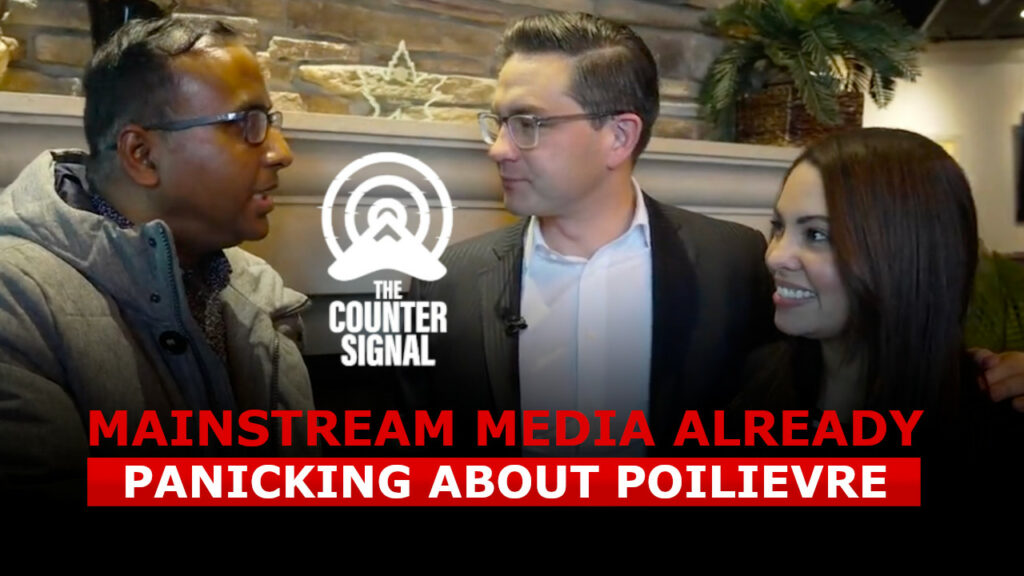 The mainstream media is in overdrive trying to disparage Pierre Poilievre, the likely winner of tonight’s leadership contest.