The Government of Canada, Air Canada and two major Canadian airports have partnered with the World Economic Forum (WEF) on a digital ID project that could see a social credit-like system be required for travelling.

The Canadian government is listed as a partner on the WEF’s own “Known Traveller Digital Identity” website.

KTDI is referred to as a way to “promote secure, seamless passenger travel in anticipation of changing traveller behaviours and expectations, the critical need to strengthen cross-border security and the surge in passenger volumes expected in the coming decade.”

The website claims it’s based on a “decentralized digital identity” that will allow governments to confirm proof of citizenship and other aspects of identity. Every time a government checks a person’s digital ID, it is added to their record, possibly affecting their standing.

“These attestations are the backbone of trust and the basis of reputation and, ultimately, how security decisions are made by each participating organization. The more attestations a traveller collects, the more known he or she could become,” it reads.

“It is important to note that in order to be allowed to travel, the traveller must share all information required by the relevant entity (such as a border agency.).”

Some have criticized the WEF for pushing the “Great Reset” onto the developed world. Indeed, WEF founder Klaus Schwab has even openly bragged about how he has penetrated the cabinets of the world, including the government of Liberal Prime Minister Justin Trudeau.

“I have to say, when I mention now names, like Mrs. (Angela) Merkel and even Vladimir Putin, and so on, they all have been Young Global Leaders of the World Economic Forum. But what we are very proud of now is the young generation like Prime Minister Trudeau,” said Schwab in 2017.

Some claim that while the WEF is influential, it’s by no means running or directly influencing the Canadian government. However, this pilot program suggests the opposite is true. 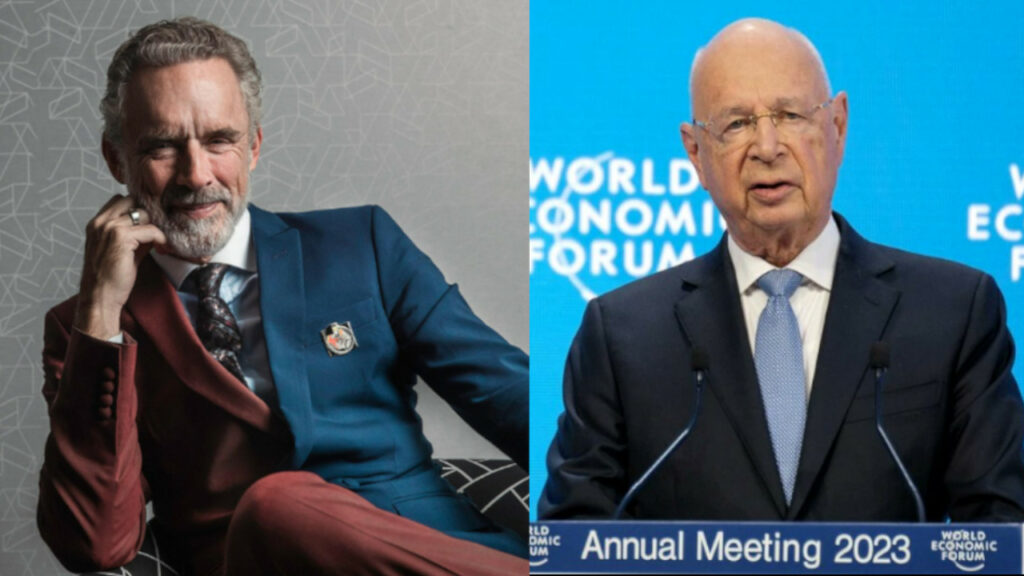 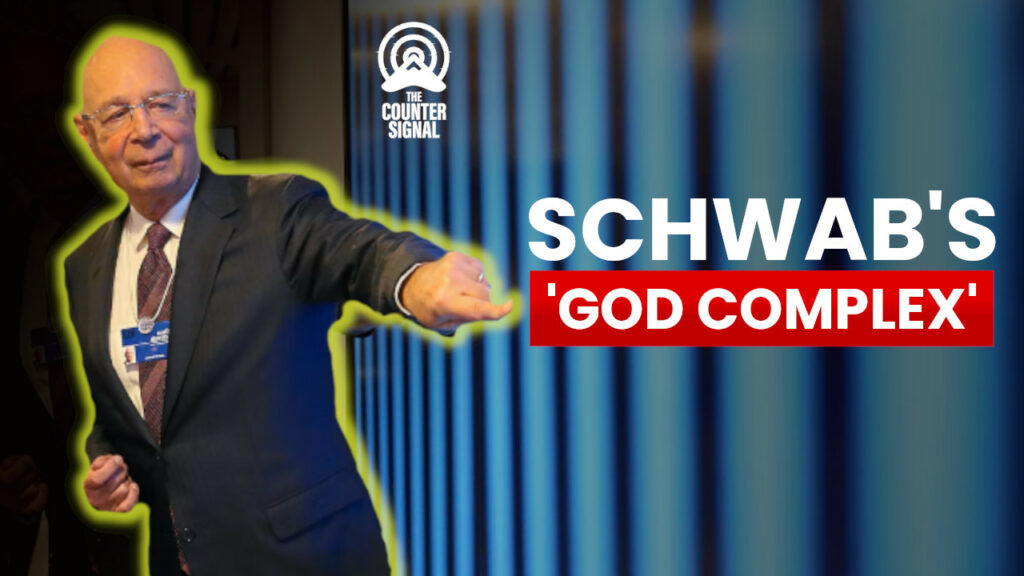