Days after Russia warned of nuclear war, Germany’s foreign affairs minister declared that her country was also at war against Russia, alongside Ukraine.

Germany’s Foreign Affairs Minister Annalena Baerbock made the statement while attending a diplomatic forum in Portugal.

“But the most important and the crucial part is that we do it together,” Baerbock said.

“And we do not do the blame game in Europe because we are fighting a war against Russia and not against each other,” she added.

“If Washington and NATO countries supply weapons that will be used to strike civilian cities and attempt to seize our territories, as they threaten, this will lead to retaliatory measures using more powerful weapons,” Volodin said.

The German minster’s comments reflect “the quiet part out loud,” according to Newsweek.

“Over the past 12 months, Canada has spent over $5 billion in aid for Ukraine — including arms and military equipment, ammunition and artillery shells, vehicles and training, as well as humanitarian and economic assistance,” Anand said.

Russia’s invasion of Ukraine occurred just weeks after Ukraine joined NATO. Last fall, Finland and Sweden applied to join NATO, which the US State Department said earlier this week should be approved. 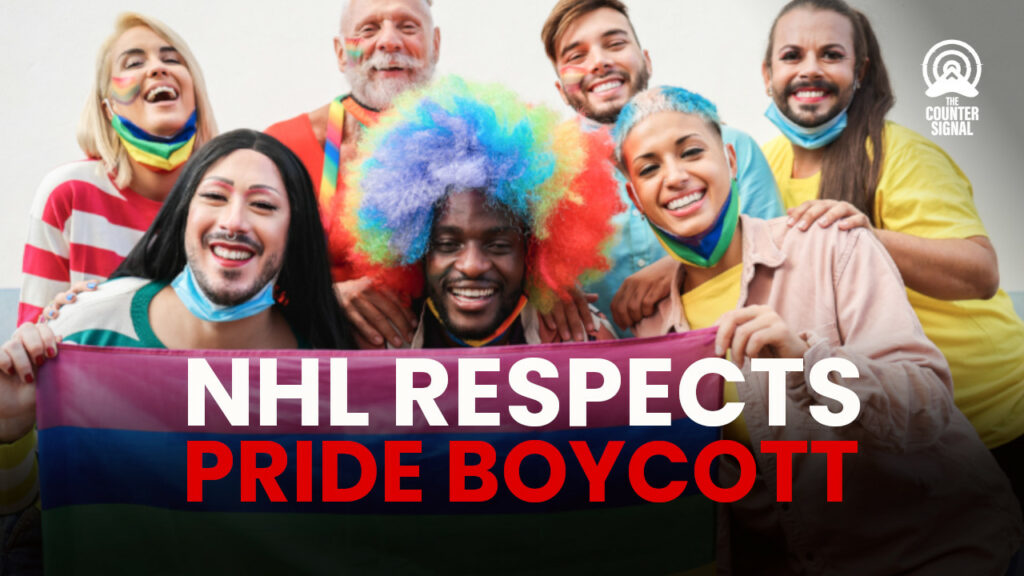 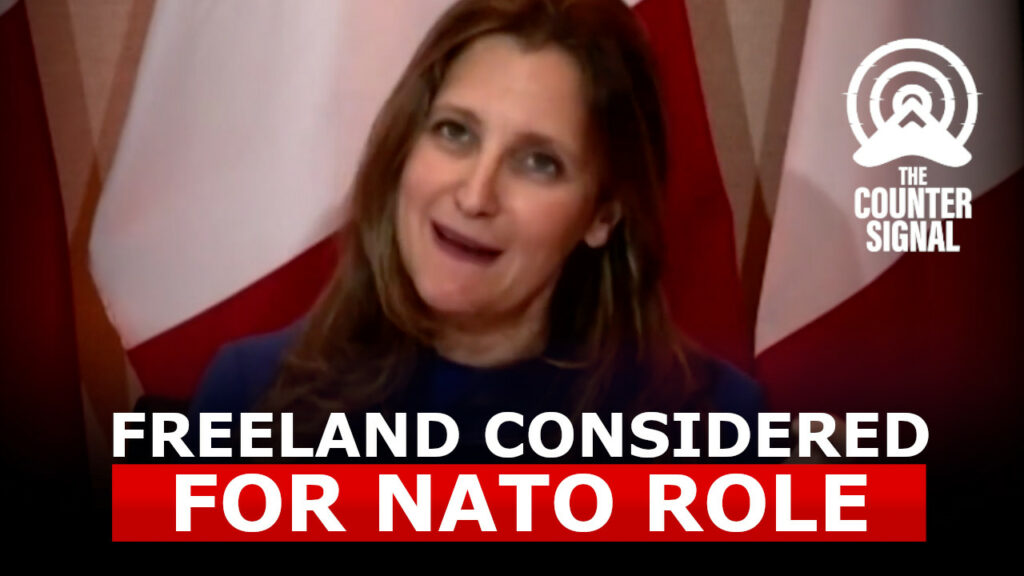 Freeland is Washington’s frontrunner for next NATO Chief 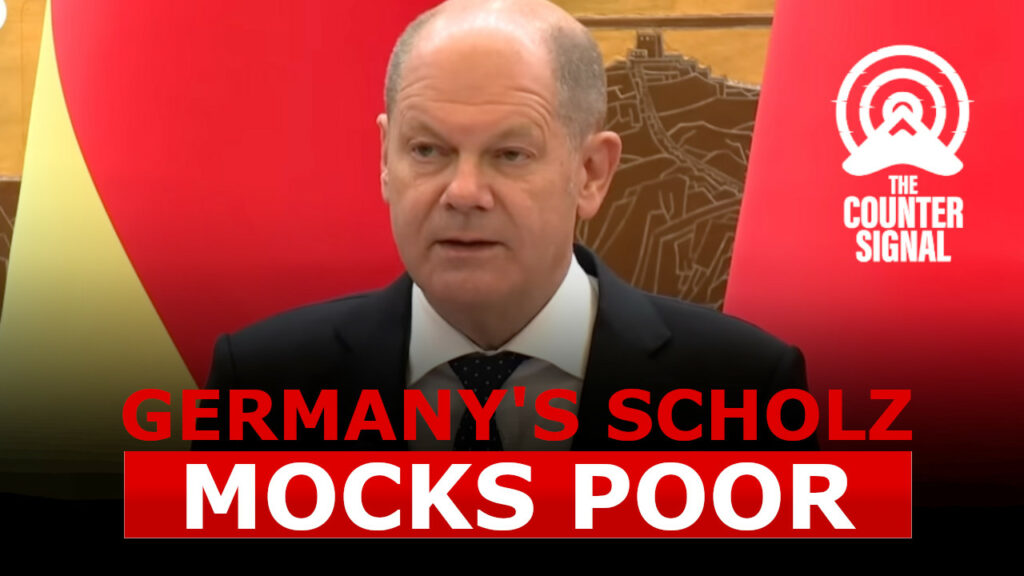