Following the debate, we had the chance to get up close and personal with Charest and asked him exactly how much money did he take from Huawei. Charest, of course, outright refused to answer.

“I’m not going into that. I mean, that’s now an old story. And all the work I did in my lifetime, I never did anything that was contrary to the interest of my country,” Charest said before deflecting the blame onto Stephen Harper.

“My position has not changed,” Poilievre began, responding to a question about his support for the Freedom Convoy. “I said at the very outset before [the truckers] even arrived that I simultaneously stood with the law-abiding and peaceful truckers who were fighting for their livelihoods and liberties while condemning any individual who breaks the law, blocks critical infrastructure, or behaves badly.”

Poilievre continued, calling out Charest for his Liberal leanings and love of the CBC and CTV News, who recently interviewed him.

“That is the kind of censorship and cancel culture that you would expect from Justin Trudeau, but instead, we’re getting it from this Liberal on this stage,” Poilievre continued, gesturing to Charest.

“And frankly, Mr. Charest, for you to talk about law and order is a little bit rich given that you Liberal party took a half-million dollars in illegal donations when you were the head of that party. The average trucker has more integrity in his pinky finger than you’d have in your entire scandal-plagued, Liberal cabinet.”

The crowd exploded, heckling Charest as he tried to muster a rebuttal.

One of the scandals Poilievre refers to is Charest taking a salary from Huawei, which is effectively the same as taking money directly from the Chinese Communist Party.

The Counter Signal previously grilled Charest on his CCP connection. If you want to watch that exchange, you can do so by clicking here.

For the first question of the unofficial debate, True North Editor-in-Chief and CSFN host Candice Malcolm pointed out that the Conservatives have lost the last three elections, asking why Erin O’Toole and the Conservatives lost and what the party can do.

Aitchison advocated consistency and unity within the party, while Charest pointed out the Conservatives’ almost non-existent presence in the GTA and Montreal. He emphasized that this could be remedied by making sure new Canadians feel welcome.

Poilievre primarily spoke to the rising living costs and inflation, promising to make life more affordable for Canadians, while also addressing the stark loss of freedoms in Canada.

In his response to this question, Baber was perhaps the most measured, directly answering the question of what O’Toole and the Conservatives did wrong, saying that many Canadians “felt alienated” by lockdowns and further felt the Conservatives failed them by doing nothing to oppose Trudeau and the Premiers’ mandates.

“The fact that the Conservative movement failed to stand up for democracy is something that is going to remain with us for a generation,” Baber said.

Baber also called out the federally-funded CBC, comparing it to Soviet Propaganda and saying they’re incapable of objectively providing coverage on the government.

Notably, Lewis also called out the other candidates for avoiding the question of abortion in Canada, calling out Poilievre by name.

“Mr. Poilievre has run from the media since he doesn’t want to say if he’s pro life or pro choice,” Lewis said.

She, like Baber and Poilievre, also seems to be in favour of defunding the CBC.

“Legacy media in general has become a propaganda arm of the Liberal government,” Lewis said. 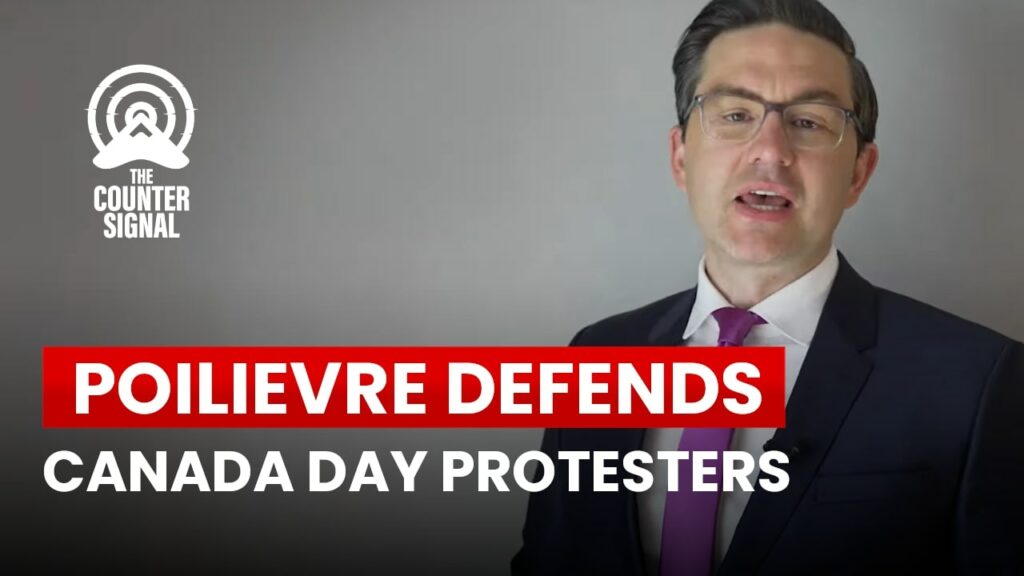 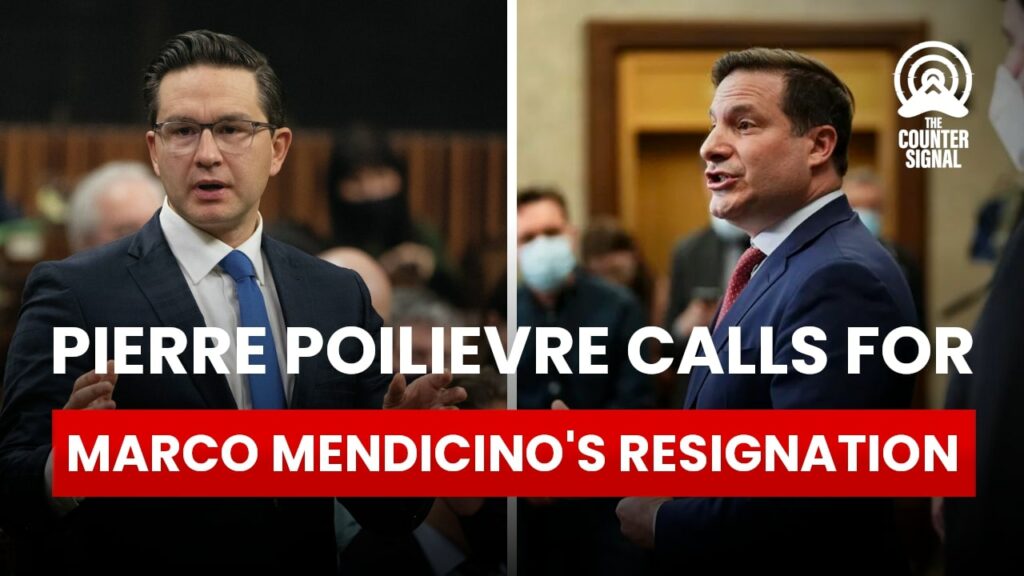 Conservative leadership frontrunner Pierre Poilievre has called for the resignation of Liberal MP Marco Mendicino for lying about the justification for invoking Emergencies Act in the House of Commons. 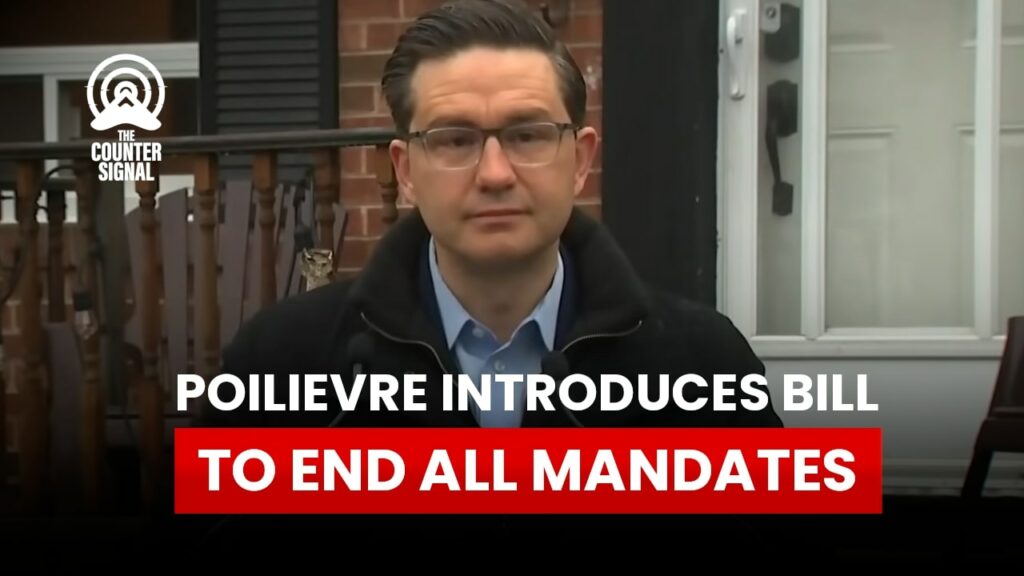 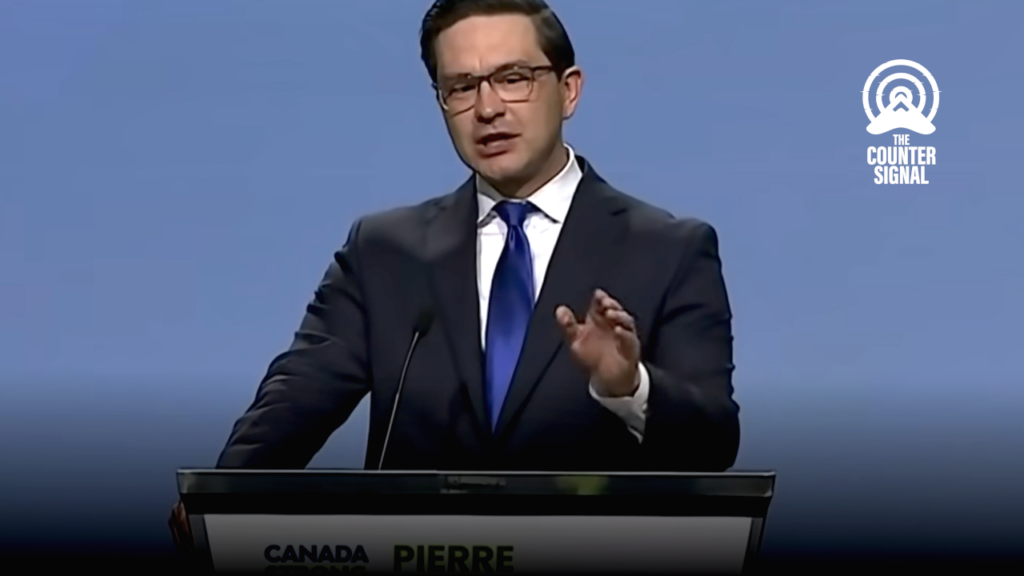 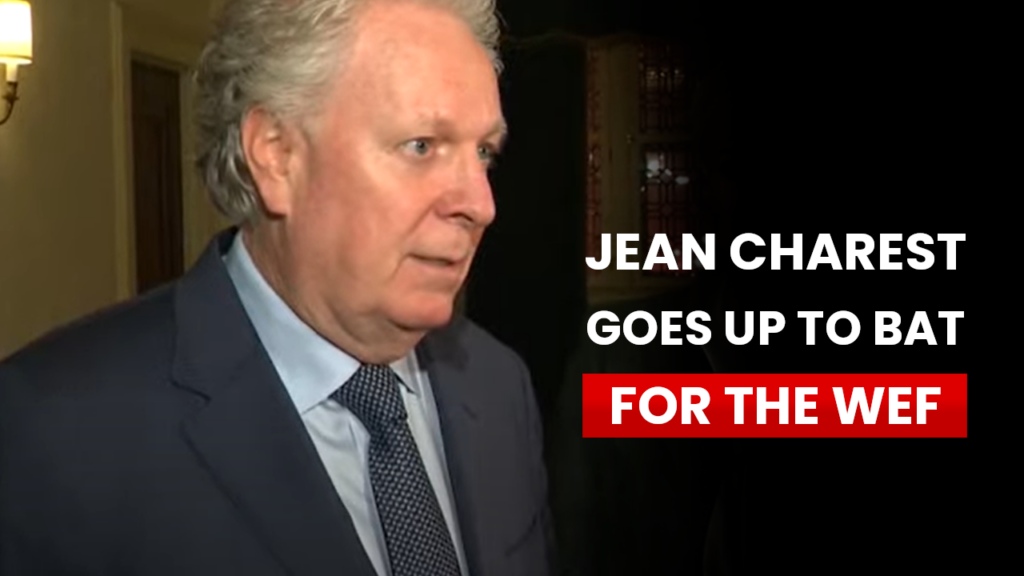 Conservative leadership candidate Jean Charest has gone up to bat for the World Economic Forum (WEF), of which he is a member. 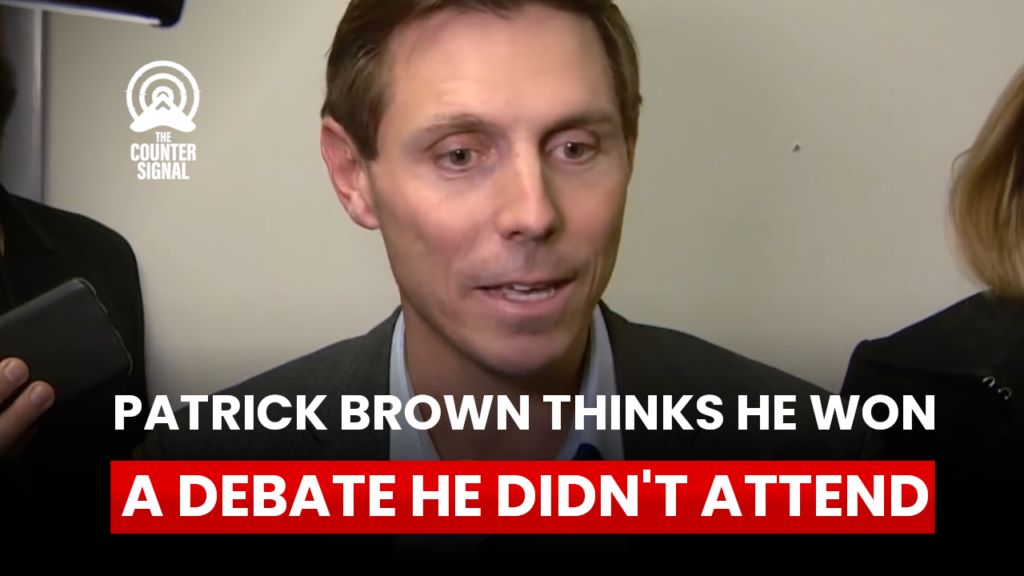