According to a Tweet from Maxime Bernier, “I will be joining veteran James Topp for the last 30 km of his march on June 30!”

“Please come and support Canada Marches [James Topp], who is fighting for all those who lost their jobs because of Trudeau’s unscientific and authoritarian vaccine mandates.”

James Topp began his march to Ottawa in late February, just as PM Justin Trudeau was invoking the Emergencies Act to quash Canadians’ right to protest and peaceful assembly.

Speaking with True North in March, Topp said, “Everywhere I meet people, I hear their stories, and the stories are amounting to an overwhelming amount of individuals suffering due to government overreach.

“I am marching to carry these stories to Ottawa. I want to thank every person who has entrusted me with their story. It increases my resolve more and more each day.”

The march is estimated to be 4,293 km and will conclude on Canada Day when Topp reaches the Tomb of the Unknown Soldier in Ottawa.

Both Bernier and Baber have shown themselves to be the most steadfast and ardent defenders of Canadians’ rights and freedoms throughout the pandemic, with Bernier stepping up to the plate in 2020 to denounce provincial lockdowns and the mandates that predictably followed.

Recently, Bernier and former NL Premier Brian Peckford, the only living signatory of the Canadian Charter of Rights and Freedoms, launched a constitutional challenge to Trudeau’s unscientific federal mandate, which has been combined with other lawsuits.

Despite the recent travel ban suspension, Bernier said it’s not good enough, and he plans on moving forward with the court challenge.

“We need to tell the federal government that our constitution and our rights must be respected all the time,” Bernier told True North.

“If the judge is going ahead and saying that it was illegal and unconstitutional (to impose mandates), that will have a huge impact because it will be a legal precedent that will apply for every Canadian.” 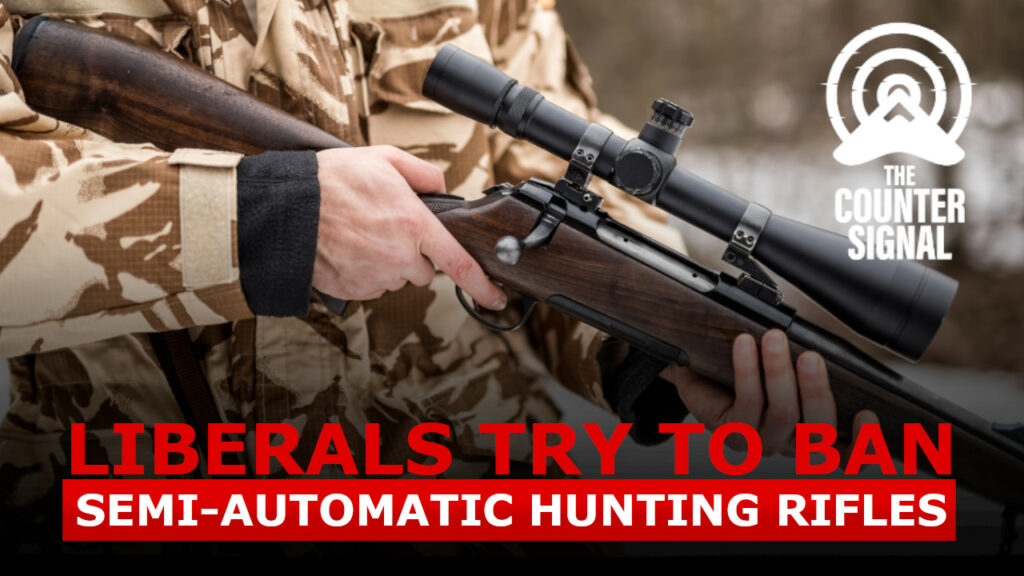 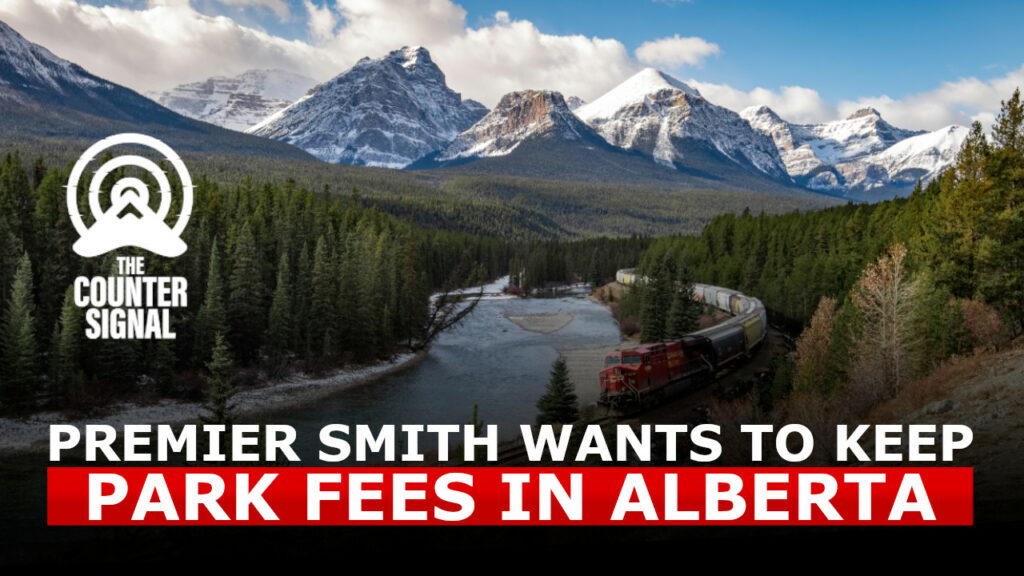 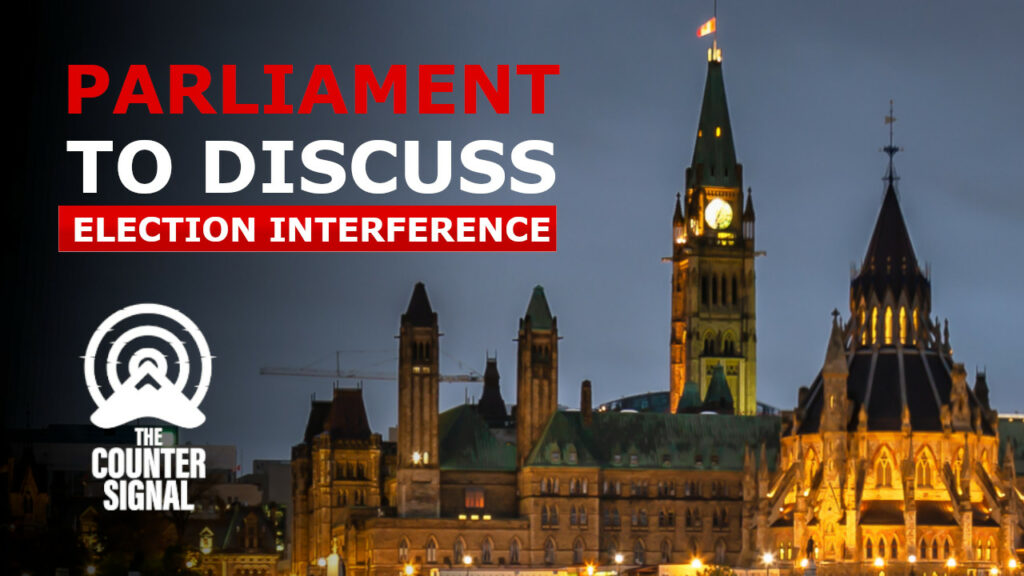 Six MPs on a Parliamentary committee are forcing the government to meet to discuss reports that China’s Toronto Consulate funded Chinese Communist Party-affiliated candidates in the 2019 general election. 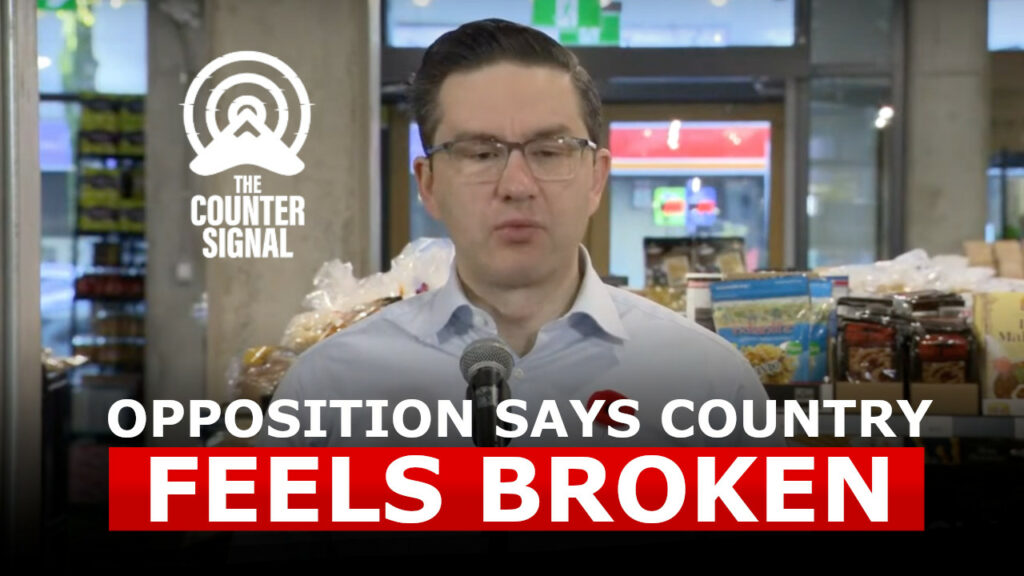 A Canadian political leader is saying what every middle-low-income Canadian knows; everything in Canada is broken.