“It was rather absurd when Justin Trudeau, Prime Minister of Canada, lectured this house on freedom, democracy, and the rule of law, considering the quasi-totalitarian regime he runs in Canada. Unvaccinated are not allowed to board an airplane to leave the country.”

“While unvaccinated passengers pose no risk to anyone, the vaccinated pilots, however, might. This vaccine may have actually rendered them unfit to fly — what a shocker.”

Indeed, as previously reported by The Counter Signal, the Global Aviation Advocacy Coalition (GAAC) called for an end to vaccine mandates for pilots worldwide due to a disturbing number of them having vaccine injuries, of which some resulted in death.

“But aside from that, countries which deny their own citizens to leave their country do so because they are a dictatorship. Why is [the] EU parliament not all over Trudeau, calling him out on these violations of human rights. Oh wait, since the EU parliament is completely in line with the globalists’ sick, Brave New World agenda, it only calls out governments which actually respect freedom, democracy, and the rule of law.”

Anderson has been outspoken against Trudeau more than once. In April, she defended the truckers and the Freedom Convoy, calling Trudeau a “disgrace to democracy.”

Moreover, this is only one of several international criticisms Trudeau has earned in recent memory.

For example,  Irish Senator Sharon Keogan also denounced Trudeau for freezing Canadians’ assets and preventing an Irish citizen from leaving the country due to their vaccination status.

Additionally, a recent report on Canada’s healthcare system requested by the European Parliament targeted Trudeau for the severe restrictions imposed on Canadians in response to COVID-19.

Finally, republican lawmakers voted on a resolution urging the US Commission on International Religious Freedom to put Canada on its religious freedom watch list for violating Canadians’ rights.

In other words, a typical week for Trudeau.

The European Commission is facing backlash for a tweet promoting the consumption of yellow mealworm and other “novel foods.” 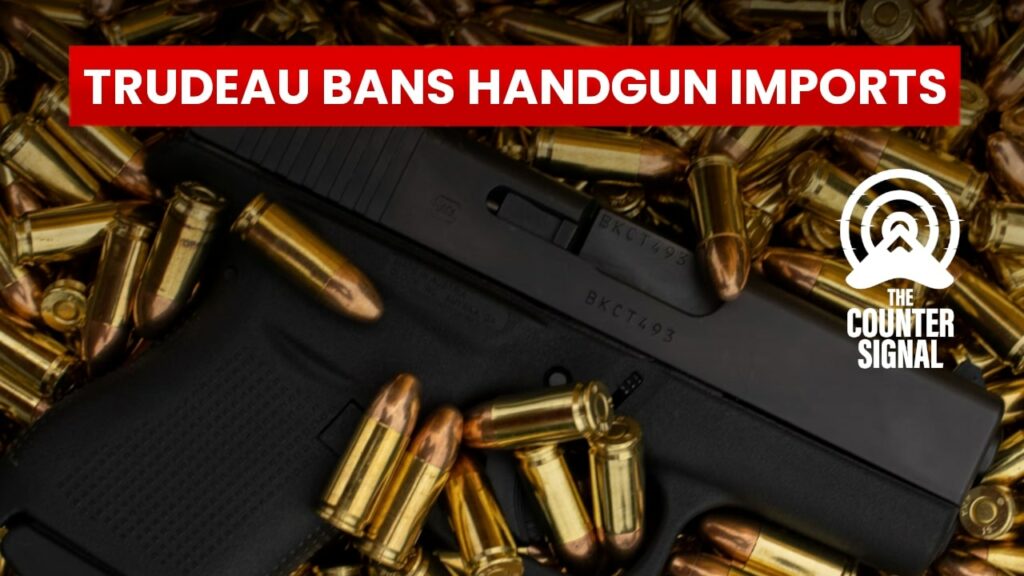