Ardern announced her intention to leave office virtually immediately. She’ll be out of office no later than February 7, reports the Guardian.

“I’m leaving, because with such a privileged role comes responsibility,” she told reporters.

Ardern said it’s her responsibility to resign because she knows it’s time to do so.

“I know what this job takes. And I know that I no longer have enough in the tank to do it justice. It’s that simple.”

“I am human, politicians are human. We give all that we can for as long as we can. And then it’s time. And for me, it’s time.”

Under Ardern, New Zealand was known for having some of the strictest Covid measures, like Canada’s.

Last May, a court ruled that Ardern and the New Zealand government implemented illegal border policies that stripped citizens of their rights and left Kiwis stranded in foreign countries.

In 2021, Ardern infamously said any information people seek regarding COVID-19 and vaccines should be directly from her government and no one else.

“We will continue to be your single source of truth,” she said.

“We will provide information frequently. Everything else you see, a grain of salt.”

“Unless you hear it from us, it is not the truth,” she added.

Ardern left her Wednesday stunner by wrapping up her time as New Zealand’s PM.

“This has been the most fulfilling five and a half years of my life. But it’s also had its challenges – amongst an agenda focused on housing, child poverty and climate change, we encountered a … domestic terror event, a major natural disaster, a global pandemic, and an economic crisis.” 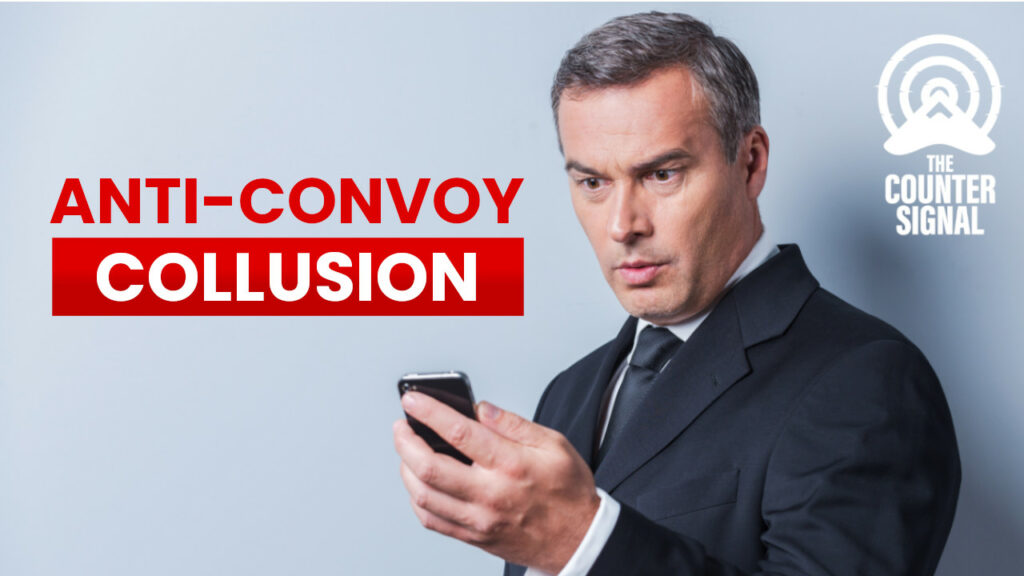 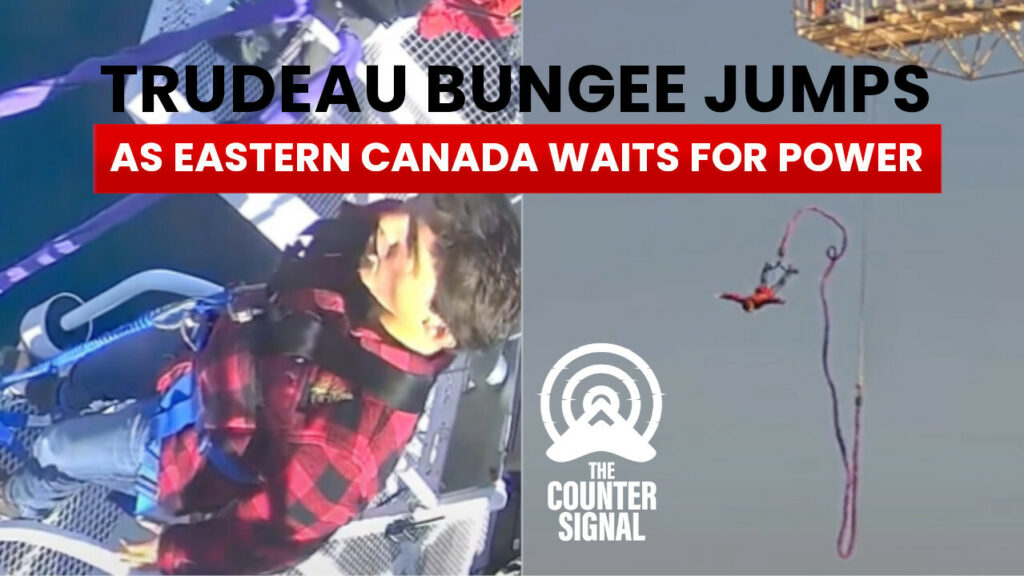 Trudeau goes bungee jumping while eastern Canada is without power

While Canada’s east coast slowly rebuilds and tries to restore power, Trudeau took a day off to go bungee jumping.

Covid restriction zealot and Prime Minister of New Zealand Jacinda Ardern is being called a hypocrite after she appeared maskless in a crowd of over 100 people.

New Zealand is expected to announce a whole host of new COVID restrictions tomorrow, much to the vexation of Kiwis who were just getting back to normal. 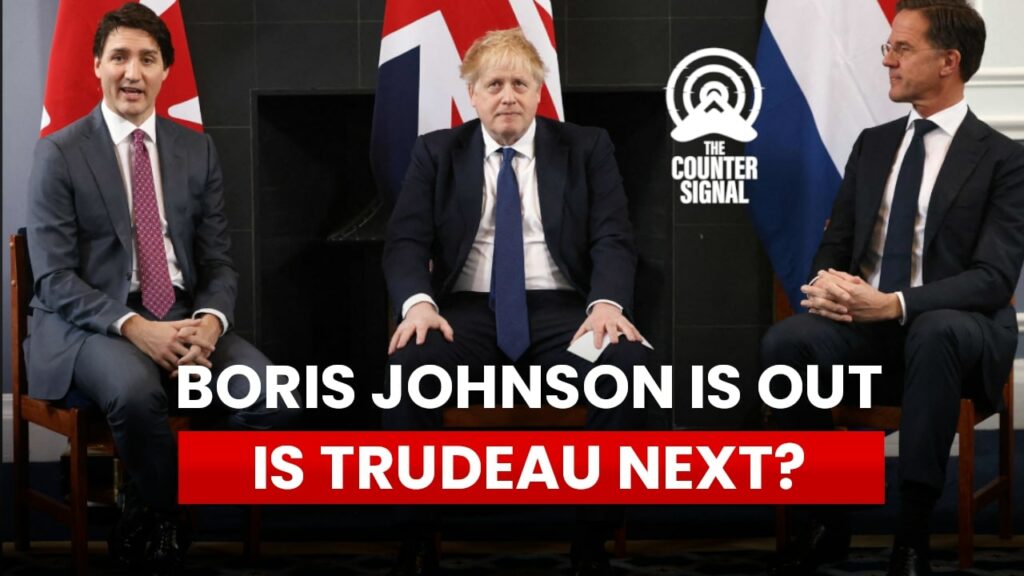 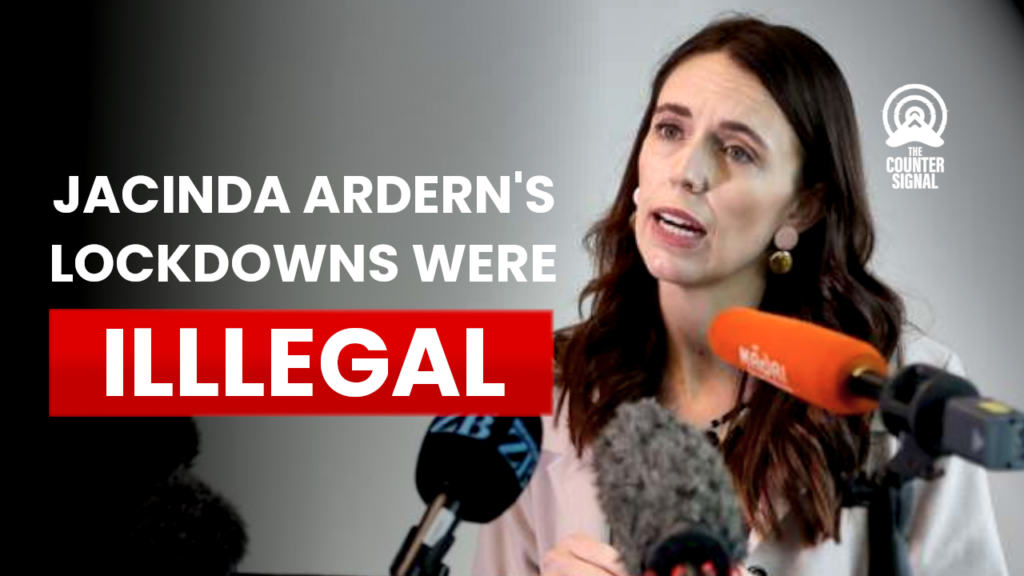 A court has ruled that Jacinda Ardern and the New Zealand government implemented illegal border policies that stripped citizens of their rights and left Kiwis stranded in foreign countries.