“Getting around downtown on Canada Day will be more complicated than usual this year,” a City of Ottawa news release reads.

Unsurprisingly, the motor vehicle control zone only applies to roads leading to or surrounding Parliament Hill — an apparent attempt by City officials to prevent another Freedom Convoy incident, even if they don’t state so outright.

As per the news release, the motor vehicle control zone will be in place from June 29 to July 4 and will affect travel within the city in several ways.

Firstly, all vehicles belonging to people taking part in any form of demonstration, event, protest, or rally are outright banned from going near Parliament Hill, while local and business traffic, pedestrians, cyclists, and public transit will be permitted to move through the control zone freely.

As for July 1, the City says there will be additional restrictions:

“Some roads within the control zone will be closed to all traffic from 12:01 am on July 1 until 2 am on July 2. There are also some pedestrian and bicycle restrictions.”

Before this latest announcement, the Canadian Press reported, “An Ottawa police officer says this Canada Day will be “unprecedented and unique” with a never-before-seen security posture as the main events take place off Parliament Hill, and protests are planned throughout the day.”

“Police are aware of the demonstrations and are “planning accordingly,” said the officer.”

We now know what those plans entail.

Canada Heritage also announced that they would not allow Canadians to participate in the annual Canada Day celebration at Parliament Hill due to construction after two years of cancelling it due to COVID.

They added that the Canada Day party, which usually sees thousands flock to Ottawa, is being moved to the LeBreton Flats approximately 1.5km Westwards.

As for the planned demonstrations, there are several protests against the remaining COVID mandates planned for Canada Day, which are expected to be attended by many Freedom Convoy protesters from February.

Additionally, this is the same day CAF veteran James Topp will complete his cross-country march to the capital city.

Journalist Andy Lee has also stated she plans to host a campout on Parliament Hill despite the ban and has given police a heads up. 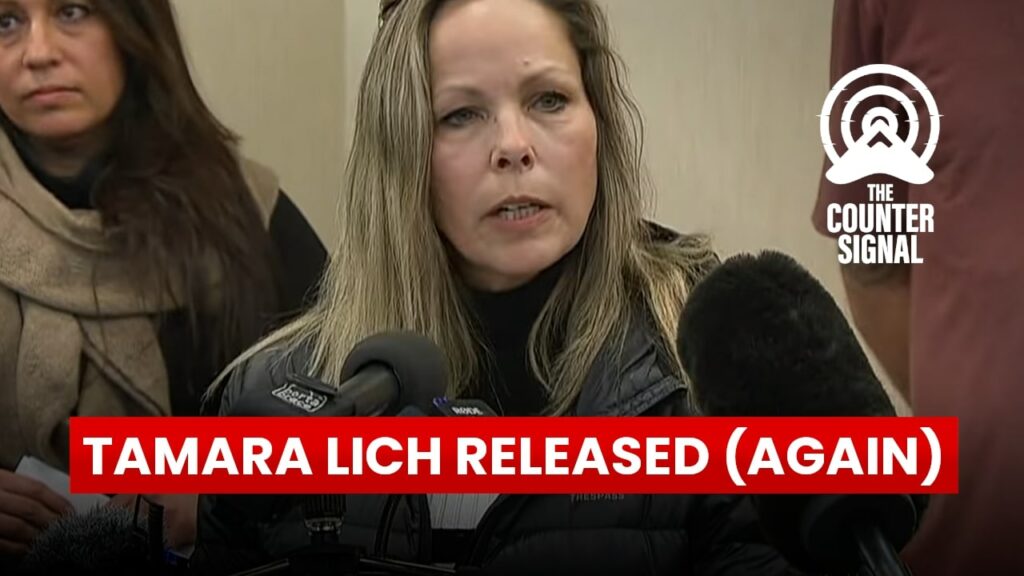