“This winter, tens of millions of British citizens, including children, will be tipped, or dumped into energy poverty severe enough to risk permanent damage to their health,” he wrote in the Telegraph.

“Cold, damp houses provide the perfect breeding ground for mold that not only causes respiratory distress, but renders houses essentially unlivable once established.”

Peterson said “woke moralizers of the environmental” globalist movement have caused the European energy crisis. He said that Putin is being used as a scapegoat to absolve politicians from responsibility.

“Anyone with eyes could see a decade ago that the idiot insistence that Europe make itself reliant on Russia for its energy security made the current situation inevitable.”

He also highlights measures Europeans are forced to take to survive — and to avoid jail as politicians edge towards climate lockdowns.

For example, the Germans are stockpiling wood to prepare for winter, while Spain implemented a maximum temperature law for indoor buildings.

The Counter Signal has previously reported how some Italian restaurants have resorted to using candles instead of electricity to avoid bankruptcy.

Indeed, rather than looking at means of expanding existing oil and gas industries, where applicable, or reopening nuclear plants across Europe, the International Energy Agency wants people to adjust to having less affordable energy and less mobility overall.

But all of this has a cost, says Peterson.

“The mentality among the eco-extremists is as follows: if we have to doom the poor to destroy the system that made the rich, so be it. You just can’t make an omelette without breaking a few eggs.”

Peterson has been suspended from Twitter since the summer over a post that violated the social media platform’s terms and services agreement. Peterson was given the option to delete his tweet to regain control of his account, but refused to do so. 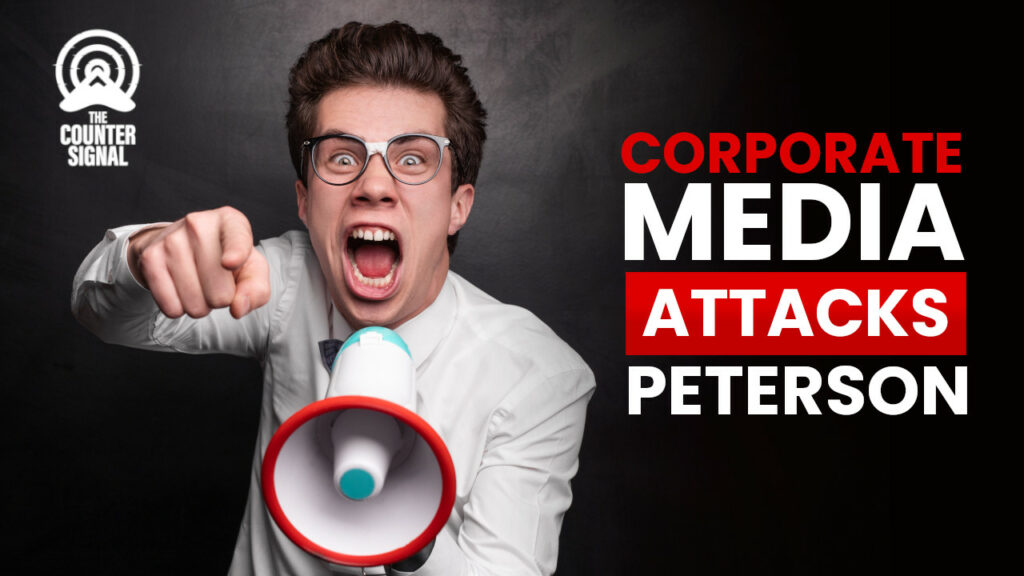 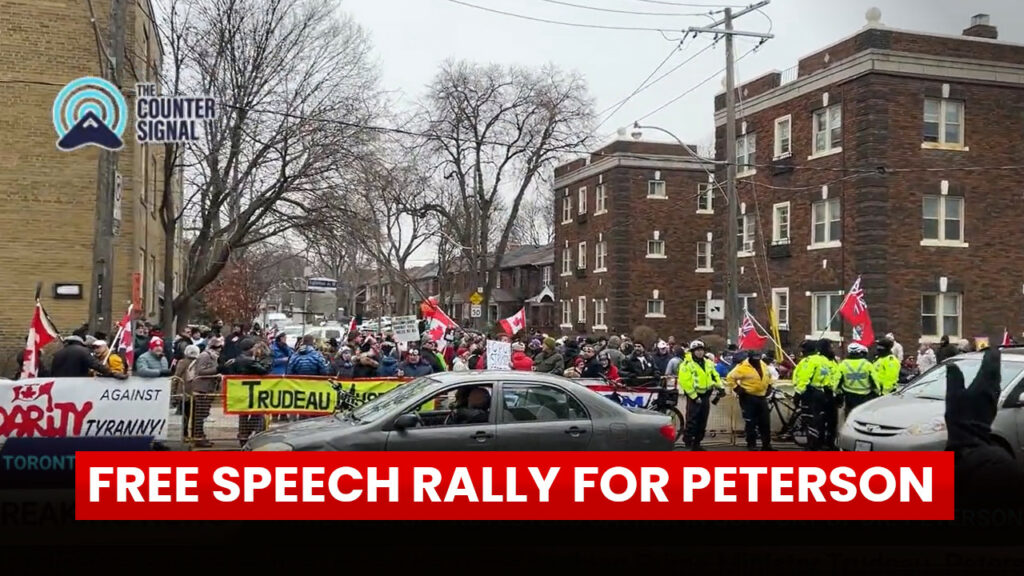 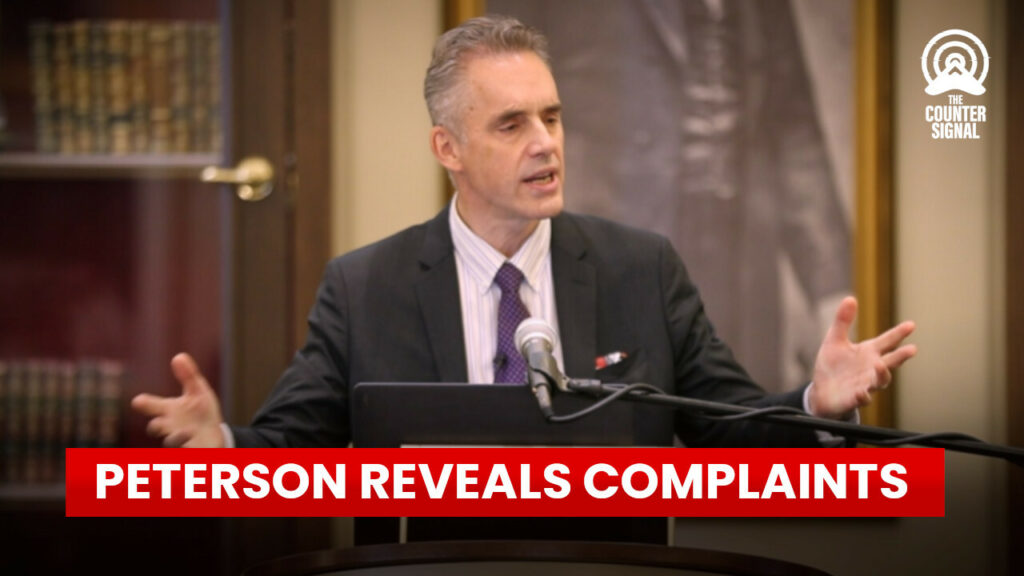