Speaking at a press conference on January 26, PM Justin Trudeau called the millions supporting the freedom convoy organized by everyday truckers a “fringe minority,” adding that only by complying with the government can Canadians regain their rights and freedoms.

“The small, fringe minority of people are on their way to Ottawa, who are holding unacceptable views that they’re expressing, do not represent the views of Canadians who have been there for each other, who know that following the science, and stepping up to protect each other is the best way to continue to ensure our freedoms, our rights, our values, as a country,” Trudeau stated, visibly shaken by the sheer number of freedom-loving Canadians coming to Ottawa to demand he stops the insanity.

Speaking from Ottawa this afternoon, the PM describes #freedomconvoy2022 participants as a ‘small fringe minority’ expressing ‘unacceptable views’ that don’t represent the views of most Canadians pic.twitter.com/TtYcFE3Izr

Initially, the government-funded CBC tried to misconstrue, dismiss, or otherwise ignore the convoy. Unfortunately for them, that simply isn’t possible anymore. Now, instead, the mainstream media has taken to outright lying about those involved in the convoy, suggesting those participating are white supremacists or otherwise radical, something which the PM is leading people to believe when he calls everyday truckers an unrepresentative “fringe minority.”

Literally nobody is saying that except you click hungry dipshits. https://t.co/sKqNU8Y5hx

The mainstream media is hilarious. They went from "icy road protest" to "CANADA'S JAN 6 MOMENT" in less than 24 hours. pic.twitter.com/wv41qGNLOp

Of course, the irony of Trudeau’s comments is lost on him. The idea that “following the science” to “protect each other” — dramatic code for taking a vaccine that has not and cannot end the pandemic — is core to Canadians’ values is ludicrous.

Creating a two-tier society based on one’s medical decisions is abhorrently discriminatory and runs contrary to everything even rootless politicians like Trudeau have said in public before 2020.

Liberals, in a span of weeks, have turned on the same essential workers they for two years relied on to keep our supply chains intact through the crisis and our economy running. The #Liberals are hypocrites.
This nonsensical policy must be rejected in no uncertain terms.#cdnpoli https://t.co/2TBBQxAr8J

Moreover, as mentioned, if the vaccine could have ended the pandemic and gotten us back to normal, it would have done so already. Instead, it is now being used to disenfranchise working-class people whose incomes are not high enough to afford to lose their ability to pursue labour.

Crowd cheering on the freedom trucker convoy in Winnipeg, Manitoba, Canada as it makes it’s way to Ottawa to protest mandates and restrictions in the country. pic.twitter.com/jHvoOluY17

Keean Bexte is embedded with the Convoy. He reported from Brandon, Manitoba about an hour ago – and says the convoy is about 70kms long. Yes – 70km long and they haven't even reached Ontario yet.

Vaccine mandates do not affect people making well over six figures — they can say “no” and survive the financial hit. Rather, Trudeau’s mandate is an attack on those who can be financially strong-armed, those who don’t have a million-dollar safety net.

Trudeau has targeted truckers, a group possibly even more essential than doctors because they make sure the doctors get fed, deliver the medicine, etc. And the truckers and the rest of Canada aren’t having it. 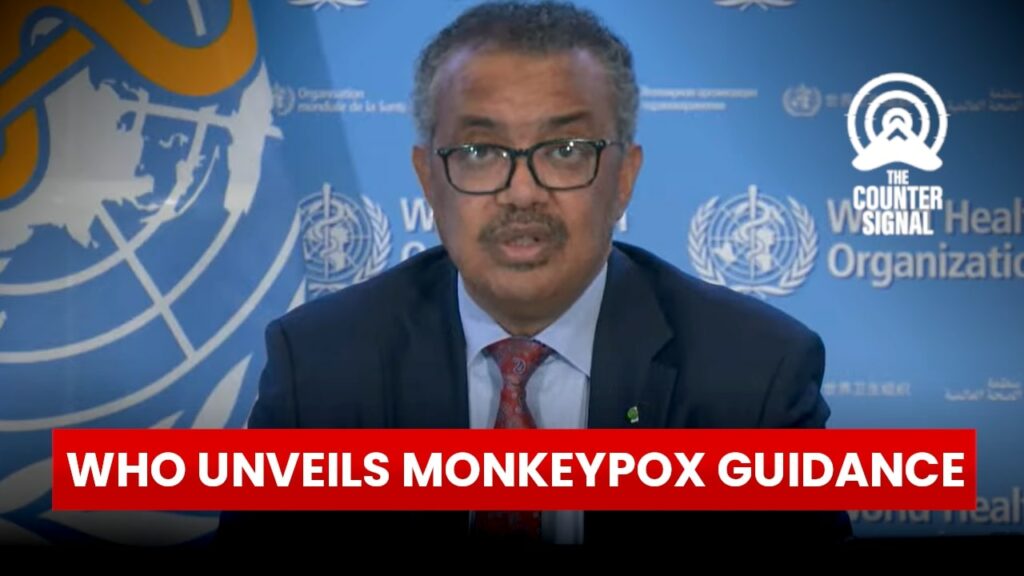