PM Justin Trudeau has decided to move forward with his cap on nitrogen emissions by reducing fertilizer use even as provincial Agriculture Ministers beg him to stop.

As per a Government of Saskatchewan news release, both Alberta and Saskatchewan’s Ministers of Agriculture have expressed “profound disappointment” in Trudeau’s decision to attempt to reduce nitrogen emissions from fertilizer.

“We’re really concerned with this arbitrary goal,” Saskatchewan Minister of Agriculture David Marit said. “The Trudeau government has apparently moved on from their attack on the oil and gas industry and set their sights on Saskatchewan farmers.”

According to Alberta Agriculture Minister Nate Horner, “This has been the most expensive crop anyone has put in, following a very difficult year on the prairies. The world is looking for Canada to increase production and be a solution to global food shortages. The Federal government needs to display that they understand this. They owe it to our producers.”

As previously reported by The Counter Signal, in December 2020, the Trudeau government unveiled their new climate plan, with a focus on reducing nitrous oxide emissions from fertilizer by 30% below 2020 levels by 2030. That plan is now coming into effect — though the government refuses to acknowledge that nitrous oxide emissions can be reduced without drastically reducing fertilizer use and thus crop production.

“Fertilizers play a major role in the agriculture sector’s success and have contributed to record harvests in the last decade. They have helped drive increases in Canadian crop yields, grain sales, and exports,” a news release from Agriculture and Agri-Food Canada reads.

“However, nitrous oxide emissions, particularly those associated with synthetic nitrogen fertilizer use have also grown significantly. That is why the Government of Canada has set the national fertilizer emissions reduction target, which is part of the commitment to reduce total GHG emissions in Canada by 40-45% by 2030….”

This is a tacit admission that any attempt to lower admissions by reducing nitrogen fertilizer will consequently lower crop yields over the next decade, hurting the Agriculture sector and, more importantly, hurting farmers.

And indeed, according to a report from Fertilizer Canada: 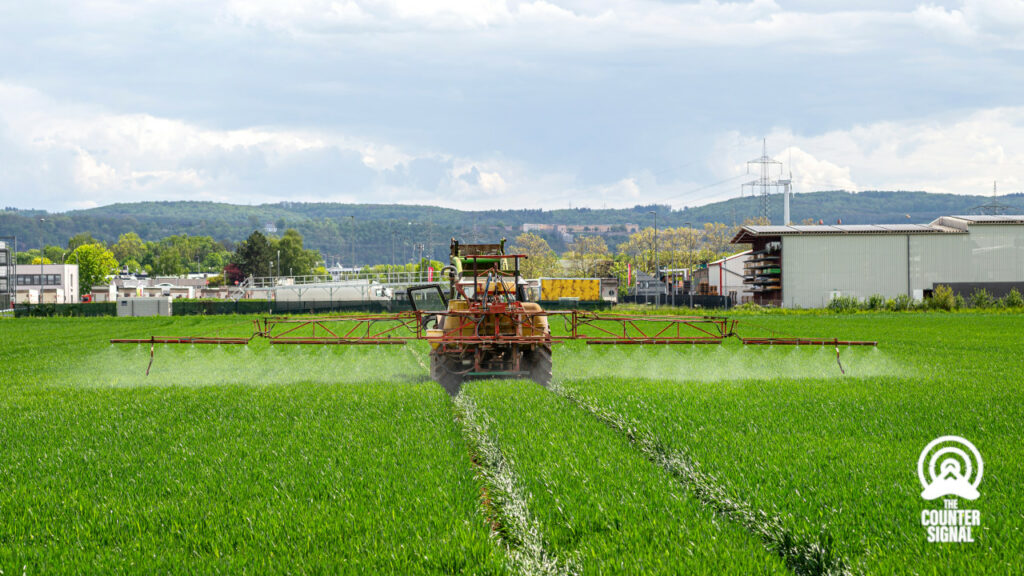